What? What is it, Admiral? Are you trying to tell us something? Did Timmy fall down the well again? 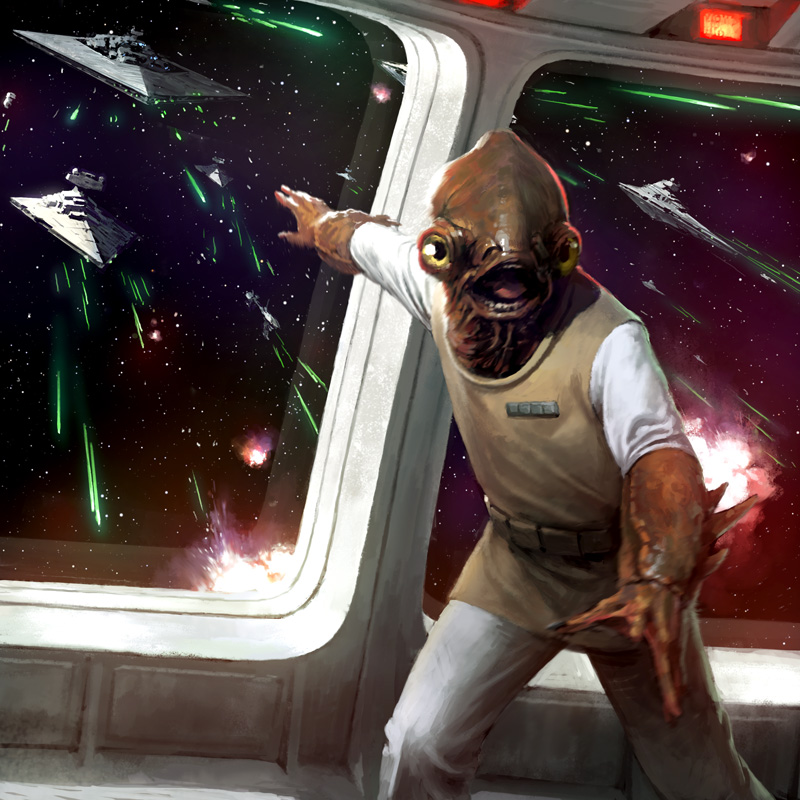 So I just realized that… 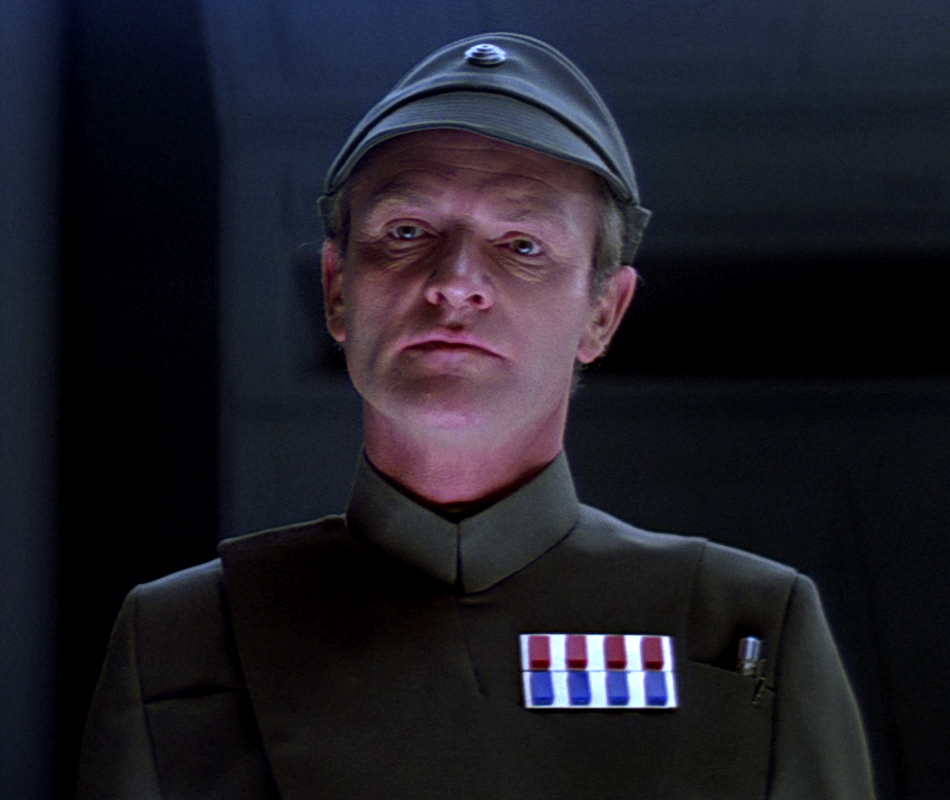 …General Veers from The Empire Strikes Back…

…Walter Donovan from Indiana Jones and the Last Crusade…

…Maester Pycelle from Game of Thrones…

…are all played by the same guy: 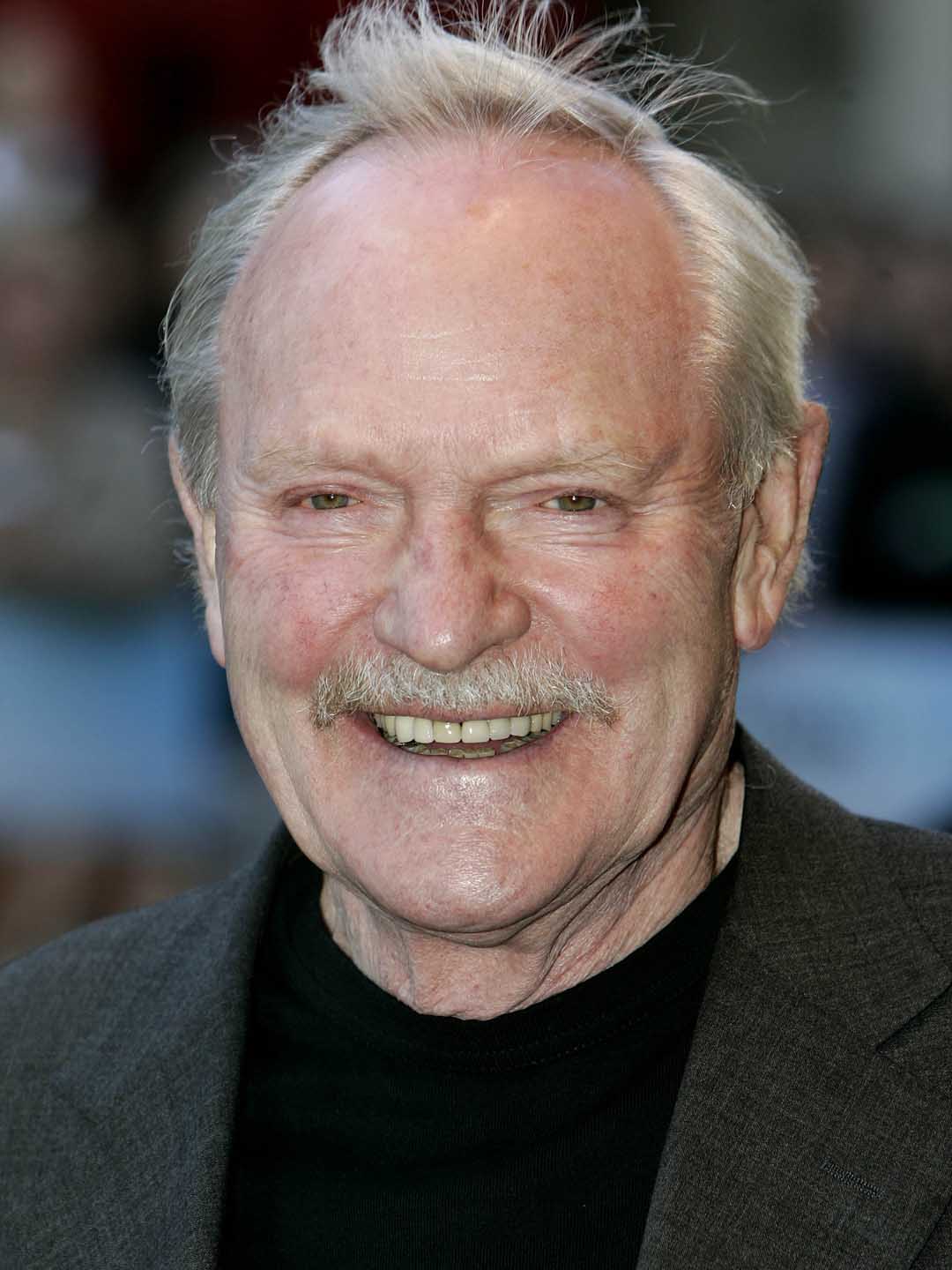 Oh, and Jek Porkins was played by one of the government guys from the beginning of Raiders of the Last Ark, and Admiral Ozzel was played by Adolf Hitler.

But you probably already knew that.

And we’re back with another geek-related Top 5 list! (Who is this “we”? I’ve no idea! I suspect I’ve somehow split into two or three people in order to deal with all the things I have to do lately. On the other hand, maybe I’ve just turned pompous and I’m using the royal “we”? Or I’ve been assimilated by the Borg.) This time I’m going with the top five villains in fiction, as judged by me. In totally subjective fashion. In relation to my mood at tastes right at this moment on April 26th, 2014, because I am flighty and I apparently lack conviction. Oh! I nearly forgot to toss up the title in fancy title-fashion. So here it is:

Good. Got that out of the way. As always, this list is in no particular order due to my usual inability to rank favorites. (Well, okay, so the first one in the list is likely the one that occurred to me first, but…) END_OF_DOCUMENT_TOKEN_TO_BE_REPLACED

Okay, so this isn’t exactly a geek-related post, but–for the moment–we geeks all need to live on this planet. Carbon dioxide levels are a problem, and while cutting down on your carbon emissions is a great thing to do, it’s even better to find ways to take some of it OUT of the atmosphere entirely. One of the easiest ways to do this is to plant a tree, but if you live in the city like me, that’s easier said than done.

Below are three legitimate charities that you can give to who make it their business to get more trees out there, sucking up CO2. That’s what trees do. That’s all they do! They can’t be bargained with. They can’t be reasoned with. They don’t feel pity, or remorse, or fear! –Sorry, I guess I kinda slipped into a Terminator thing there. (But hey, it’s a geek blog!) Seriously, though, trees: highly useful suckers. END_OF_DOCUMENT_TOKEN_TO_BE_REPLACED

Big news for my fellow Farscape fans out there (and no, it’s not that I’m resuming my Farscape rewatch blogging–though I do plan to do that soon, and thank you for considering that “big news,” oh hypothetical reader…)! Farscape creator Rockne O’Bannon let it slip at Wondercon that Justin Monjo, writer of 14 episodes of the series, is currently penning the script for a Farscape movie.

It was only a brief mention at the end of an interview, and who knows if it’s going to be a Serenity-style theatrical movie or another mini-series like The Peacekeeper Wars, but here’s hoping it makes it through pre-production and gets onto a screen of some size!

Word is already spreading, though I myself heard it via a tweet by Gigi Edgley (Chiana):

Click the link in the tweet for more info. The mention of @SyFyTV would imply that it’s not headed to the big screen, but either way, I’ll take it.

Here’s the video linked in the article. Fast forward to 2:20…

And now for some just plain cool Star Wars-related animation. I ran across this online in a link on Imgur after someone had made an animated GIF from a couple of seconds of it. Lucasarts’ X-Wing/TIE Fighter PC game series from the mid-90s is one of my favorites. I included TIE Fighter in my Top 5 List of PC Games a short while back. Watching this, complete with cockpit details based on those games, really made me want to play again.

Disney is keeping Lucasarts alive now for licensing purposes. I wonder if they have any idea how much money they could make simply by releasing X-Wing, TIE Fighter, and XvT with zero changes beyond updated graphics?

Hey everyone! If you’re extra on the ball today, you may have noticed that things look just a tiny bit different around here. For a couple of years my blog (Geek Notes) has been pulling double duty as my website. Well, no more! Geek Notes is now an integrated part of my larger site. (See those menus over there? Good!) Now you can find a lot more at your fingertips. Or mouse pointer. Or however you’re browsing this sucker.

Looking for more detailed info on my novels? Click the “Novels” link! Want to contact me without giving your email address? Click “Connect!” Want more info on a particular novel? It’s all in the menu.

Better still, you can sign up for the website mailing list in order to stay informed about my writing and other cool geek stuff! (I’ll never send your email address to anyone else, of course.) In the coming months, as we get close to the release of Zeus is Dead, special Zeus is Dead extras will be sent exclusively to mailing list subscribers. Don’t miss anything!

And now, here’s what I understand is a picture of last night’s “blood moon.” 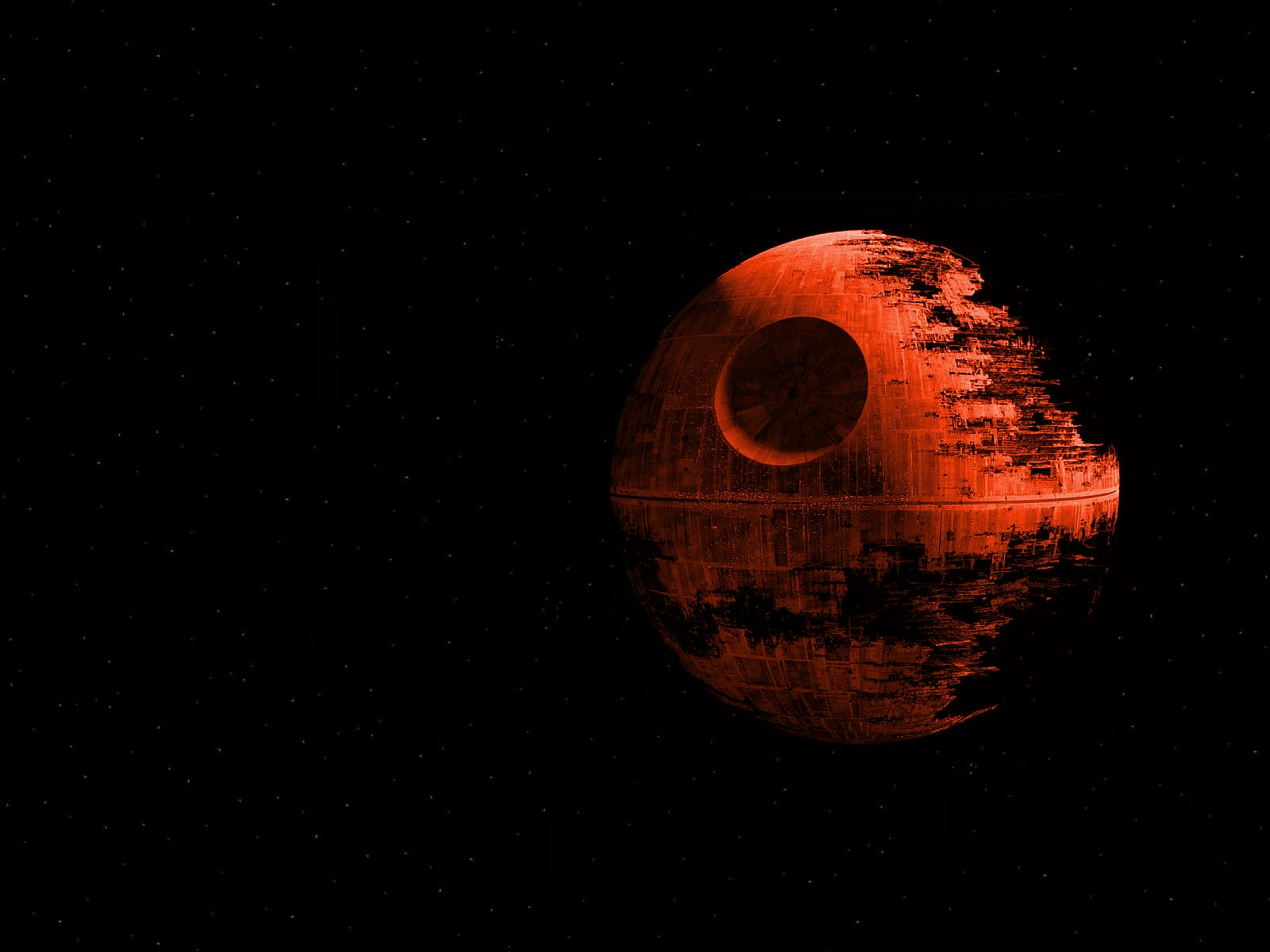 (Go ahead. Say the line. You know you want to.)