So, yes, to sum up Part 1, Sebacean independent colony, princess with sabotaged DNA who can only have kids with humans, and Crichton trapped between 80 years as a statue/ruler or being fed to Scorpius. Also, Scarrens for the first time. Also Zhaan/Moya/Pilot off on their own. Also D’Argo-Chiana pairings. Also John about to be killed at the end. END_OF_DOCUMENT_TOKEN_TO_BE_REPLACED

Sorry, the Goodreads giveaway has ended. But you can still win cool stuff with the Launch Celebration Bonus and Blog Tour Raffle!

END_OF_DOCUMENT_TOKEN_TO_BE_REPLACED 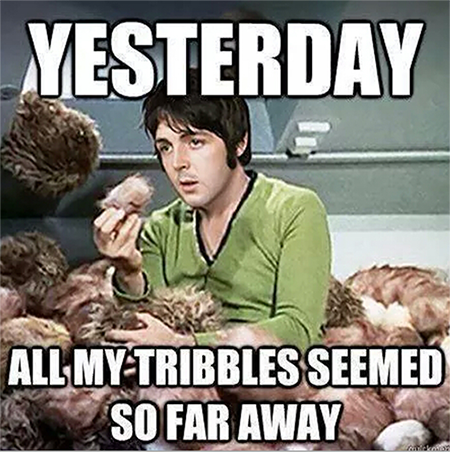 Okay, everyone, I’ve been alerted to the presence of the white whale. No, strike that, it’s not strong enough. This is the geek equivalent of Bigfoot and the Loch Ness Monster having a bath in the Fountain of Youth.

There exists on the Interwebs a young man named Jeremy (age 19) who identifies as a gamer and “would-be geek” who has never seen Star Wars. He’s never seen Raiders of the Lost Ark. Alien. Terminator. The Princess Bride. Ghostbusters. Any of the quotable movies from geek culture of the past 35 years, he has not seen.

Now I know, you probably called bull#*@& midway through the last paragraph, but it’s true! Apparently he grew up somewhere in Canada with his grandparents, a minimal Internet connection, and very little television access. The grandfather only liked old movies and the grandmother only liked musicals. For most of his life he’s been an athlete and an avid tabletop gamer.

“…those hobbies took up a lot of time; I wouldn’t have passed them up for anything.”

END_OF_DOCUMENT_TOKEN_TO_BE_REPLACED

And now, for a change, some news NOT related to Zeus Is Dead!

As you’ve probably heard by now, Harrison Ford injured his ankle on the set of Star Wars VII. Apparently a Millennium Falcon door took a swing at him. (My guess is the ship is still sore at him for passing her off to Lando and nearly getting her killed.) Fortunately, indications are that he’s in good spirits and recovering well.

Therefore, why not have a little Photoshop-related fun as a get-well exercise? (Or, alternately, to have some good-natured fun at his expense?) I spotted this image online (someone had Photoshopped a different message) and decided to run with it.

So, without further ado… 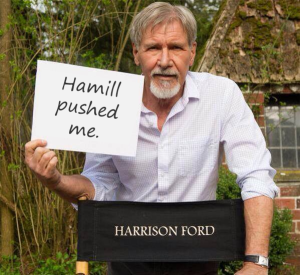 END_OF_DOCUMENT_TOKEN_TO_BE_REPLACED

So at long last I may reveal the cover for my upcoming comedic contemporary fantasy, Zeus Is Dead: A Monstrously Inconvenient Adventure… 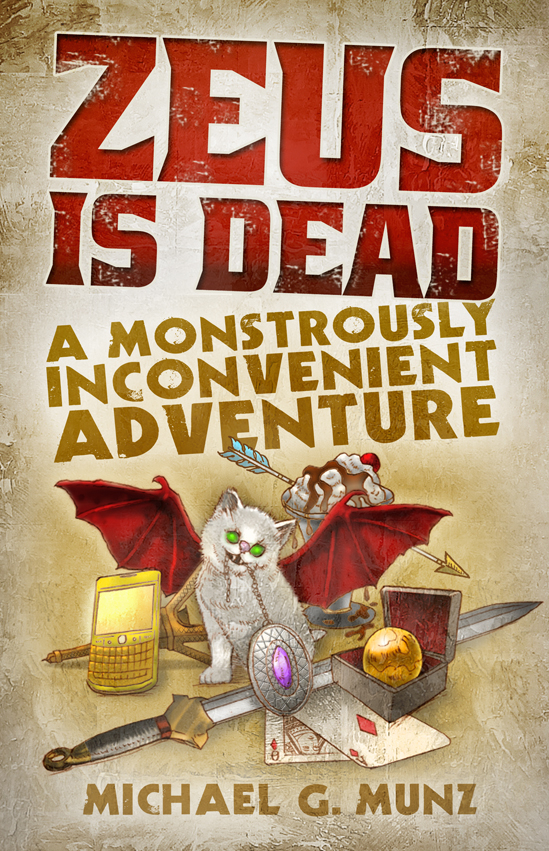 Cover designed and illustrated by Greg Simanson
CLICK TO EMBIGGEN!

END_OF_DOCUMENT_TOKEN_TO_BE_REPLACED 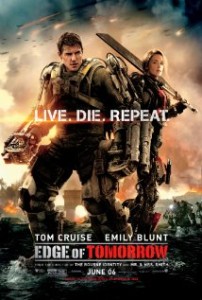 Except now that I think about it, this is actually from the pre-Savegame Era. Cage is working through the original Super Mario Brothers here. Except with high-powered explosive weaponry. And aliens. END_OF_DOCUMENT_TOKEN_TO_BE_REPLACED