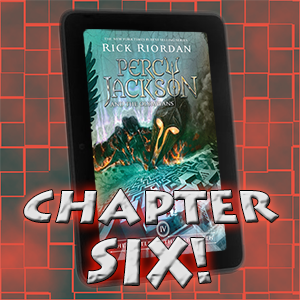 Maybe if they’d have followed the right wall instead?

Two gods, three faces, and a milkman. All this plus peanut butter sandwiches in Michael Reads Percy Jackson: The Battle of the Labyrinth, Chapter the Sixth…

We Meet the God with Two Faces

END_OF_DOCUMENT_TOKEN_TO_BE_REPLACED

The Guest Geeks feature here on Geek Notes has been on a bit of a hiatus lately, it’s true. But it’s now back with a vengeance because I’ve got John Adams of Seattle’s Super Awesome Geek Show here with a three-part guest post! The topic? Well, if you’ve ever paid attention to this guy’s tweets or blogging, you can probably make a pretty good guess, and with a certain blockbuster movie trailer tantalizing us all into wishing it were December right freaking now, there really can’t be a better time for this topic.

END_OF_DOCUMENT_TOKEN_TO_BE_REPLACED

Step right up, folks, we’ve got two–that’s right, TWO!–visions for the price of one! (Well, it’ll cost you a nice fountain, but don’t worry about that now.) Plus dead things, demons, and Daedalus deals! All just $19.95 on the 5th chapter of Michael Reads Percy Jackson: The Battle of the Labyrinth, which you might better know as…

END_OF_DOCUMENT_TOKEN_TO_BE_REPLACED

This past week I had the pleasure of joining the folks over at the Seattle-based podcast known as the Super Awesome Geek Show! After putting up with my bragging about the recent honors for Zeus Is Dead, and a bit of talk about The New Aeneid Cycle, I got to hang out and and talk about some of the new geek TV out there, and–of course–Star Wars: The Force Awakens. 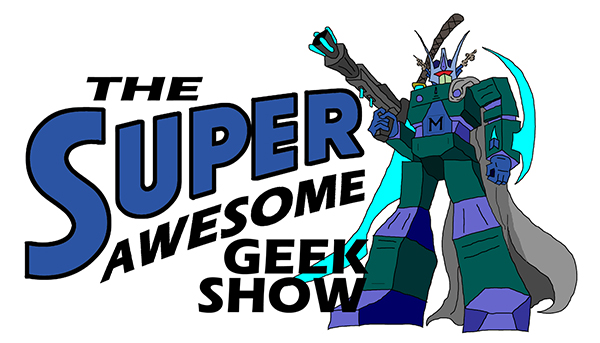 Four is a thematic number in this one, isn’t it?

The stakes get higher, the rules get broken, and Percy’s making me happy asking the questions he ought to be asking! In other words, it’s time for the fourth chapter in Michael Reads Percy Jackson: The Battle of the Labyrinth…

END_OF_DOCUMENT_TOKEN_TO_BE_REPLACED

(Dramatization. May not have happened.)

You have no idea just how close I came to becoming a pod-person. Or murdered in my sleep. Or both. If I may digress from the usual sort of post I do around here, I’d like share with you a creepy little story of what happened to me the other night –or the other early morning, to be specifically vague… END_OF_DOCUMENT_TOKEN_TO_BE_REPLACED