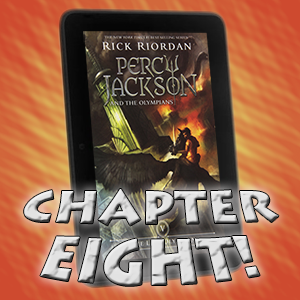 Okay, so I was reaching for a good way to open this post, and I couldn’t find one, so I just went with Star Wars. Because reasons. Well, also because Percy was in a cell, and then soon after his escape he has quite possibly the most physically painful experience of his life. Worse than the feeling of jumping into a pit of boiling acid—times fifty? I know I’d want back in my cell. END_OF_DOCUMENT_TOKEN_TO_BE_REPLACED 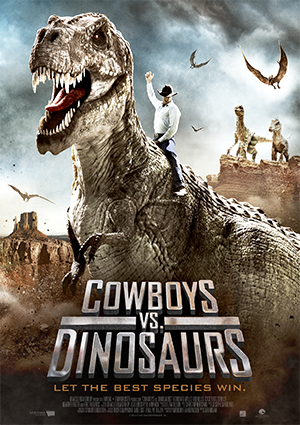 Whoever wins, the viewer loses.

It’s time again for Bad Sci-Fi Theater here on Geek Notes, where I watch terrible movies so you don’t have to! …Or so you can know about them and watch them, too, assuming you’re into that. (I can’t throw stones, after all.)

This one had been haunting me on Netflix for a while, showing up in my suggested movies, daring me to click on it. Hey, when you’re entertained by horrible schlock as much as I am, Netflix takes notice and throws…oh, just so much more at you. So a couple of weeks ago I finally gave in and cracked the e-seal on what would surely be a rousing sci-fi adventure! 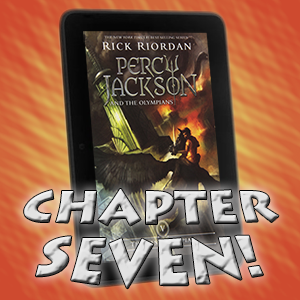 This one’s another react-as-I-read entry, so hold on to your butts. Before I even start in, from that chapter title I’m immediately expecting…oh, what was her name, anyway? From the first book, she was an erinye/fury. I keep wanting to say Mrs. Davenport, but that’s my seventh grade math teacher. END_OF_DOCUMENT_TOKEN_TO_BE_REPLACED 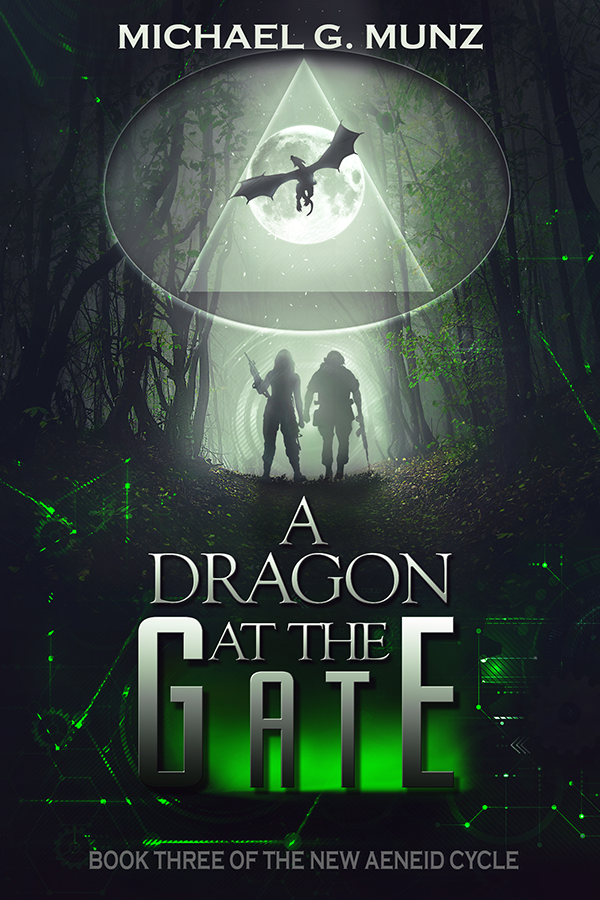 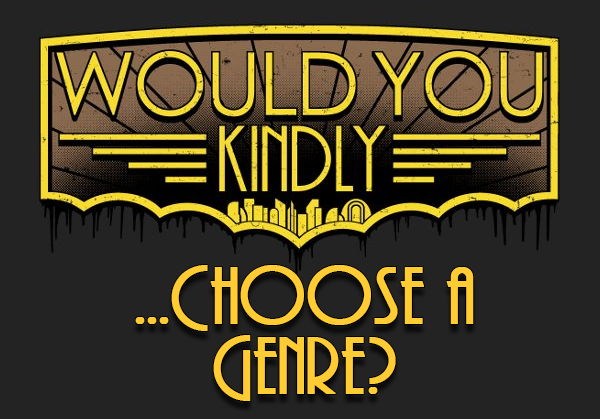