It’s time to get to know the characters of Memory of Dragons! Okay, so the only real way to get to know them is to actually read the book–which you can now preorder for Kindle at a discount!–but here’s an introduction to the main folks. Note: there are minor spoilers here, but not much more than you’d get from reading the cover. And there will still be a few other intriguing supporting characters (people? monsters? faerie creatures?) to discover when you dive into the novel itself…

Austin: A twenty-nine-year-old American graduate student, Austin was a year away from earning a PhD in physics when the woman he loved perished in a car accident. Now, he travels to Britain to honor her memory. Austin’s worldview is evidence-based, and soon he must reconcile his disbelief in the supernatural with a terrifying firsthand experience of magical power and a literal monster attack. If magic and monsters are real, then what about life after death? And is that glowing crystal he found really talking to him?

Corinna: A twenty-five-year-old Irish woman living in England, Corinna makes her living as a barista and part-time musician. She also picks tourists’ pockets as a hobby. When her most recent pick gets her more than she bargained for, Corinna is filled with memories that are not her own, a sudden aptitude for magic, and a powerful impulse to recover a mystical crystal from the Welsh coast. It’s a quest that will bring her and Austin together, but only Corinna truly knows why.

Maeron: A genteel man in his late-thirties with a broad smile, Maeron is a sorcerer specialized in mnemonimancy, a form of magic based on memory. He is as deadly as he is personable. Born in a world called Rhyll, which uses our own world as a dumping ground for its undesirables, Maeron came to Earth as part of an expedition to recover a crystal that holds a lost dragon spirit. He soon betrayed his fellows, executing them one by one, until only Rhianon survived. Now, he’ll stop at nothing to recover the crystal again.

Rhianon: The youngest member of the expedition from Rhyll, Rhianon was the only survivor of Maeron’s treachery. She struck the strongest blow against his plans, hiding the crystal beyond his reach. A practiced student of mnemonimancy herself, she begins Memory of Dragons on the run in the English city of Bath. For her, ours is a world filled with amazing machinery, but few allies. The sacrifice she makes to safeguard the crystal alters not only her own fate, but the fate of two worlds.

Boden: A dragon, once from the world of Rhyll, now disembodied and imprisoned within a magical crystal. A holder of power, wisdom, and secrets, many seek Boden, for many reasons. Even so, Boden will only speak with one American tourist, who had not intended to find him at all.

Get the Memory of Dragons preorder discount! 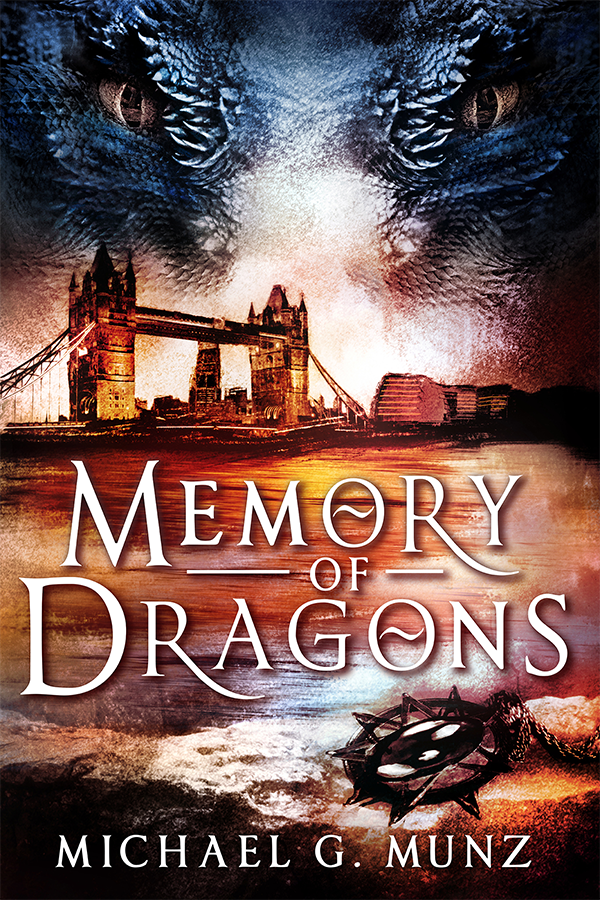 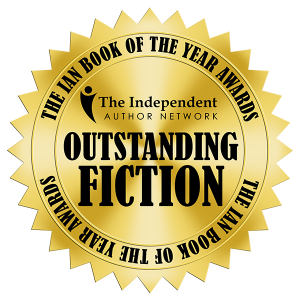 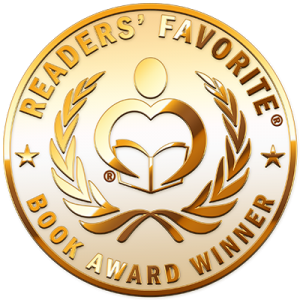 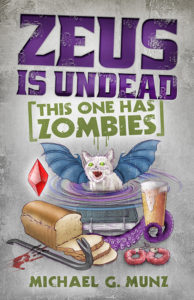 END_OF_DOCUMENT_TOKEN_TO_BE_REPLACED

There hasn’t been much activity here on the blog lately. It’s taken a back seat to finishing the Zeus Is Dead sequel so I can get that sucker out to you all just as soon as possible. (It’s my most successful book! It’s been recently published in audio book format! It’s been optioned for possible movie/TV adaptation! Why haven’t I gotten a sequel out yet?!)