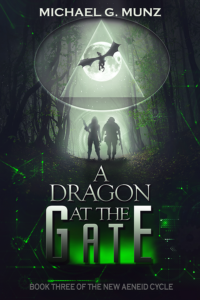 “Not a book to read before bed unless you aren’t planning on going to sleep until sometime next week. Munz has a way of developing female characters that are believably badass and likable. I especially fell in love with the cybernetic implant technology. Damn it, now I want some glowing hair.”

“In a time where so many stories are re-hashed sequels and re-boots, Munz has created some truly spectacular science fiction. The entire series delivers what it promises, and so much more. Every time I believed I knew what came next, I found myself very pleasantly surprised.”

—JM Guillen, author of The Paean of Sundered Dreams