But is that really the case? I’m the sort of writer who needs to write a book with a road map, or, at the very least, a plan. I’m not the Stephen King type who can crank out a book while waiting for his food to arrive at the restaurant. If I’m going to invest the kind of time, effort, and caffeine it takes to write a novel, I want to know it’s going to work. I need to know that the topic is going to interest me. Deep in my heart lurks the fear that I might get halfway through and find the last 50,000 words are an unsalvageable waste full of dull plot lines, boring characters, and the literary equivalent of unflavored tofu.

I’m a smart guy. I’ve no doubt that if someone put a gun to my head and said, “Write a book in _____ genre!” I could do it. But only certain topics engage me enough to do it on my own. Mainstream? Too bland, even if it’s fiction. I live in the real world every day. Why would I want to shackle my imagination to that? Romance? Too predictable. (I’m not knocking romance, or romance readers. But from what I understand of the romance book industry from talking to authors and editors, there’s a specific formula that needs to be followed. No thanks.) Historical fiction? I’d live in fear of getting a detail wrong. 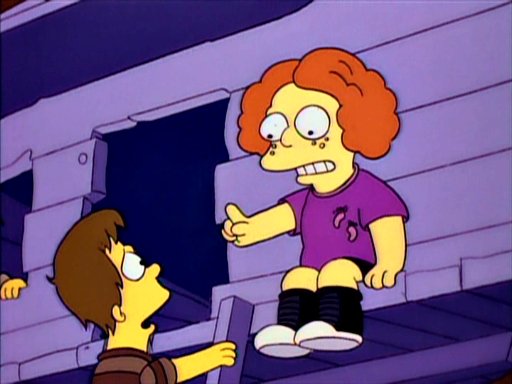 Maybe, in one sense, it’s not so much that I chose my genre as it is the other genres wouldn’t let me into their tree house. I don’t belong there. I feel far more at ease when I can alter the reality in which I write in some way. While I do enjoy reading other things from time to time, science fiction and fantasy have always captured my imagination. I see them not only as genres, but as elements, or perhaps colors even, on my writing palate. (Sorry for the half-baked metaphors here. I’m writing this stream-of-consciousness, and there may also be hard cider involved.)

So, since I can’t fit myself into the more mainstream stuff, I make my own tree house, at least as much as I can. For a long time I didn’t even like the labels “science fiction writer” or “fantasy writer,” because I didn’t want to be pigeon-holed. “Speculative fiction” was what I went with when I had to pick a label. (I’ve since accepted “sci-fi/fantasy writer” because people kept asking me what “speculative fiction” meant.)

Admittedly, my first couple of books were pretty grounded in sci-fi, specifically the cyberpunk genre. Even then, however, I wanted to write about real human themes. I just wanted more freedom to construct my world. A Shadow in the Flames came out a little different than standard cyberpunk. A friend once called it “cyberpunk with hope.” I think that’s now called, officially, post-cyberpunk.

And then of course there’s Zeus Is Dead, which forced me to really bring out the adjectives whenever I was first trying to describe it. “Comedic contemporary fantasy. With Greek gods. And geeks. And also ninjas. It might also be satire.” Where exactly does that fit?

So what’s my answer to that original question? Do I have to have an official answer? Isn’t the question as much of an attempt to label things as much as a standard genre category is? Am I worrying too much about it? Have I drank too much cider? Am I even making sense anymore?

In order: I’m still not sure, no, maybe, quite possibly, not just yet, and you tell me.

Be sure to answer that last one in the comments, and to check out what Tiffany Pitts and Camela Thompson thought on the subject…