Guess what time it is! Then again, who cares what time it is, because here’s another Guest Geek post! (People are way too obsessed with this whole space-time continuum thingy we live in anyway.) Today actually combines two features here on Geek Notes: The Guest Geek post—but we already covered that—and the less-frequent geek-related Top 5 List. Today’s guest is Brittni Williams, who’s selected what I think is a rather difficult topic: the Top 5 Best Video Game Movies. That’s a heck of a minefield right there, and let’s be honest, the pickings are pretty slim. Turning video games into movies (and, frankly, vice-versa) has rarely turned out well, and a list like this is sort of like listing the top 5 healthiest foods at McDonald’s. Still, I think Brittni manages to make some good picks out of what’s available, though I differ a little on the details. Yet enough of my blatherskite! Here’s Brittni…

Video game movie adaptations have been around since the 1990s, but have really gained notoriety in the last few years. This is undoubtedly related to the fact that video games are now more popular than ever with a constantly growing fanbase as the games get more realistic. Hollywood now attempts to cash in on some of that widespread success regularly, but not always with success. The video game adaptations that have come out in recent years have had mixed reviews and they probably won’t be getting movie of the year awards anytime soon. However, a few movie franchises have stood out from the rest – here is a look at the top five video game movies that have survived the adaptation process: 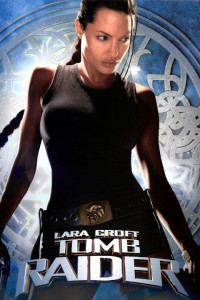 This adaptation makes the list, but just barely as its overzealous stunt work sometimes hurts the believability of the film. The settings are breathtaking as is similar in the video game, and the special effects hold their own as well. In the game, Lara Croft is a bad-ass archaeologist who goes on dangerous adventures, which the film definitely holds true to. There are some plot differences, but all in all it is a decent interpretation of the video games’ main character and theme, but with a creatively different story line. 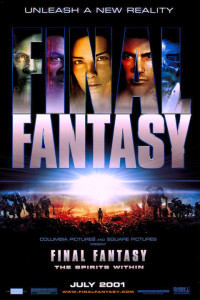 Final Fantasy is one of the most successful game series in history with fourteen produced in the series, and the final addition set to be released next year. The animated film adaptation was state of the art in terms of realism which holds true to the video game as well. Each Final Fantasy game has been developed with the best graphics available at the time of its release. The story was very creative and appropriate for many ages as is true with each Final Fantasy game. This movie has some great plot twists and was nominated for several film awards. 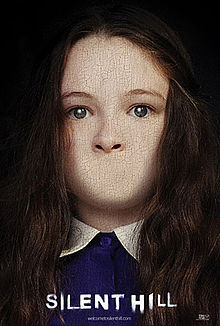 The physiological horror in this film held true to the same uneasiness felt while playing the game. Both the game and the movie also parallel in the fact that they appear to have multiple endings. The movie ending is unresolved and seems to suggest duality just as the video game has several possible endings. Creative license was used to alter the story line a bit for the movie, but it only makes for a better cinematic representation. 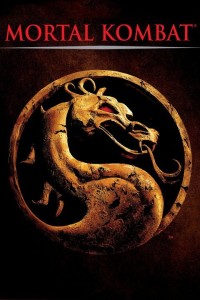 This was a popular adaptation to the original video game series (it’s even available on Netflix now), and showcased the gathering of some of our favorite characters from the game series. It gave some background information that was lacking in the video game and helped the characters achieve greater depth. Its realistic fighting and visual effects made it mostly a hit with the true fans of the original video game. 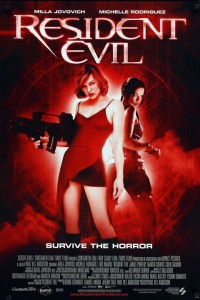 Undoubtedly one of the most popular video game adaptations, Resident Evil—or rather the entire movie franchise are—is well deserving of the number one spot on this list. The movie held true to many aspects that were vital in the game: the theme of survival is prevalent in both game and movie, and Alice is portrayed as a powerful female protagonist in the game, which transferred into the movie very well. The visual effects in the movie are just as gross and realistic as the game; both leave you looking over your shoulder!

While Hollywood has had enormous success with movies based on elements of video games—like with Edge of Tomorrow and Wreck-It Ralph—it appears the secret to the success of direct adaptations may be to allow the writers more creativity when doing an adaptation, instead of sticking as close to the game plot as possible. What makes a video game movie authentic to the original game is having the same hero or heroine, creative settings, and great graphics. Those combinations seem to produce a winning product for real video game fans around the world. 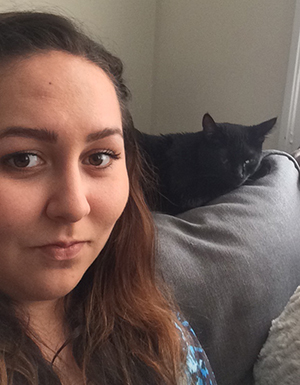 Brittni Williams is a freelance writer and blogger from the Midwest. After finishing up school in Arizona, she picked up and moved to Chicago where she currently resides with her cat, Pockets. She primarily covers entertainment topics and the occasional DIY piece. Her interests include playing tennis, traveling, and scouring the city for the best tacos.