It’s been a little while since the last Guest Geek post here on the blog. The last one was all the way back to before The Force Awakens release, which now seems like such a long time. This time up, Christina Pryor stops by! I know Christina from The Super Awesome Geek Show podcast, and as you might know, I was also recently interviewed on her site.

But let’s focus on the now! Christina’s here to tell us a bit about the CW’s Arrow. I’ve not had much chance to see more than the pilot, as I recall, and didn’t have time to watch more. (Plus, admittedly, I’m more of a Marvel-leaning sort.) But I may have to give it another look, given how much she’s gushing about this one… 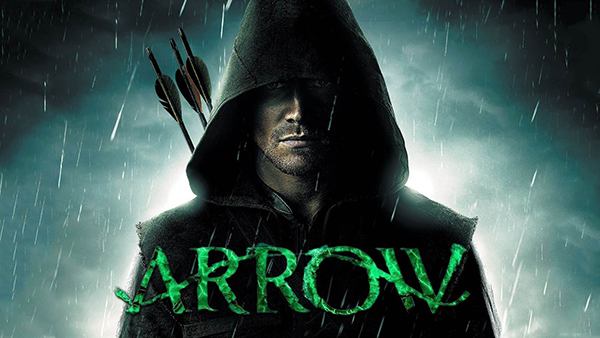 When asked to write a Guest Geek post the first thought that came to my mind was Star Wars! However, everyone is talking about Star Wars. So I thought for a while and decided that I wanted to geek over the show Arrow. I mean how great is that show?? If you haven’t seen it, stop what you are doing now, head over to Netflix, and start from season 1. It’s about a guy, Oliver Queen, who was shipwrecked on an island and came back to avenge and clean up the city per his father’s wishes. I promise I will try to keep this as spoiler free as possible!

I first found Arrow on a New Years Eve night a few years ago. I had just signed up for Netflix and decided I would give the show a try. I was hooked immediately. This girl likes action, and LOVES archery! This show has both. (Note that I have not read the comics, and I didn’t know the Arrow came from a comic at first. I’m not sure I want to read it now because TV shows change things in the comics and I might get confused or disappointed.) 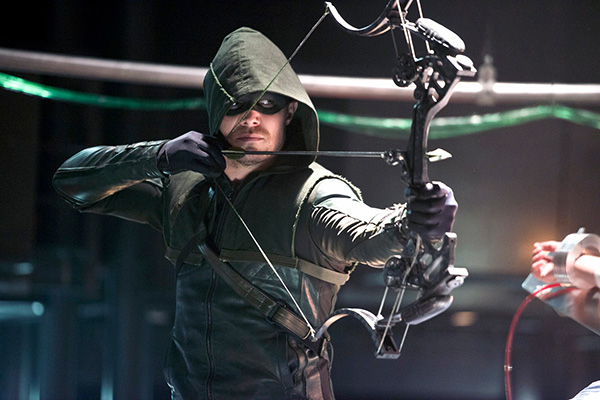 Oliver, who is the Arrow, learned to focus and fight on the island from (characters you will meet when you watch). Archery was part of that. I love the fight scenes, and I’m just in awe of them whenever they happen. At first the flashbacks were annoying to me. You would see Oliver, when he went on the boat, the shipwrecks, who he saw—but they all pertain to a scene that is happening in the present, and why it is happening.

For me, all four seasons of Arrow are just amazing. I love all aspects of this show: the fight scenes, the relationships between the characters, the writing, and the music just helps suck me in further. Watching Stephen Amell do most of the stunts as the Arrow just blows my mind. I want to learn how to do some of that fighting, and I most definitely want to learn to use a bow or a crossbow. So if I’ve not excited you enough to watch it: seriously GO WATCH IT!

Now if you know me, you might ask, “But don’t you love Superman and Batman and all of that?” Well sure who doesn’t? I just find the Arrow new and exciting because I know less about him than I do about Superman and Spiderman. If I can stick around for four seasons, then yes the story and the action have captured me! (Gahhh I could gush more but then I would start giving stuff away!) For now…become one with the Arrow. 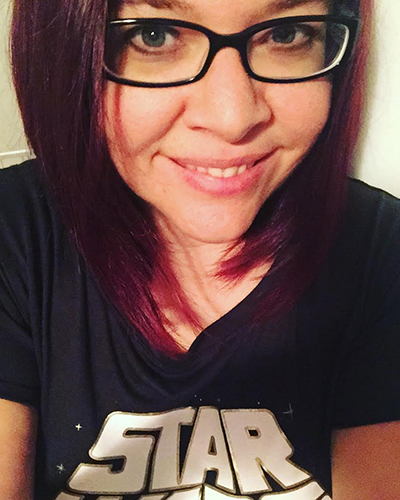 Christina Pryor loves all things book and geeky, but especially Star Wars and superheroes. She is on Twitter as @ChristinaPryor, where you can chat with her about either of those (especially Arrow). Christina is also a new regular on The Super Awesome Geek Show podcast, and blogs about authors on her site, Author’s Crossing.