Did I mention that Nick was getting his revenge for making him tell me who killed Laura Palmer? He did not tell me how the whole show ends…

After Leo releases Major Briggs, Windom leaves him in the cabin biting on a string that keeps a cage of tarantulas from falling on his head. Except the thing is, tarantulas aren’t venomous. So is this a case of a TV show misusing tarantulas as a stand-in for big scary venomous spiders, or a particularly clever way Windom Earle came up with to torture Leo because he’s too out of it to realize he’s not really in any danger from the spiders? 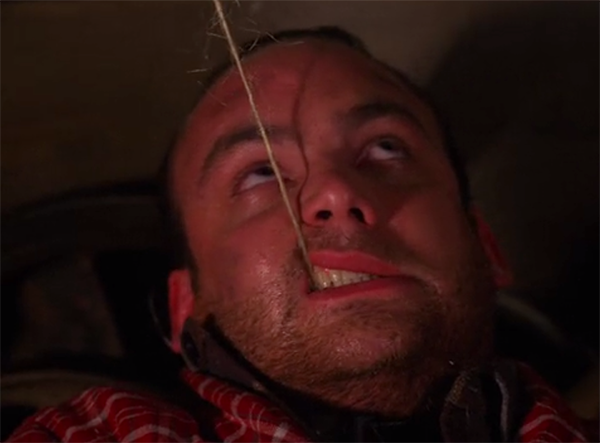 I’ve always suspected that the latter was the case. I wonder, will we see Leo in the revival?

Coop and Annie sleep together. It starts out with Cooper trying to help Annie with her speech, but that lasts all of 20 seconds before he makes a move.

Catherine, Andrew, and Pete finally break into the last box from Eckhart with the help of some bullets and find a key.

Cooper and Windom Earle both figure out how to open the doors to the Black and White Lodges, Lucy picks Andy to be her child’s father (and I’m shuddering just to think about…something from the revival series), and Annie wins Miss Twin Peaks, getting promptly kidnapped by Windom Earle masquerading as the Log Lady. 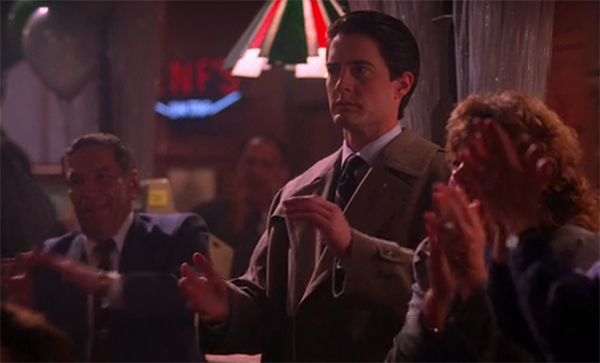 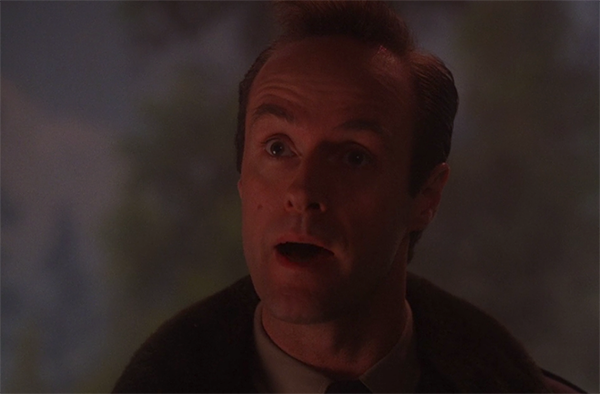 Pretty much the entire Miss Twin Peaks pageant, with the exception of Audrey’s speech, which at least has a little subtext. 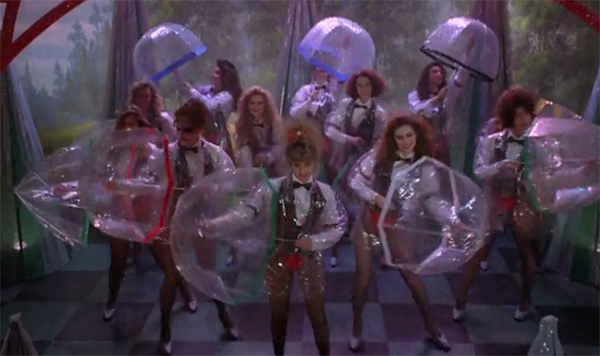 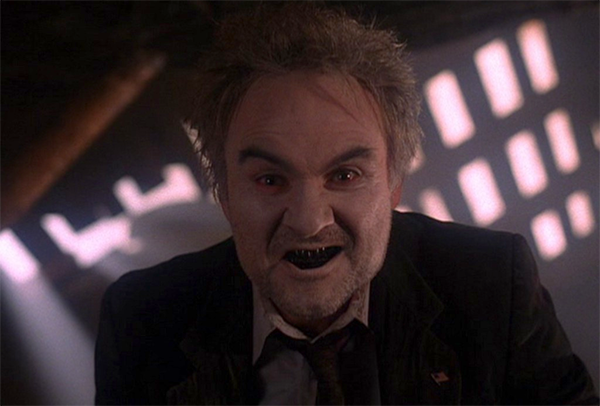 He been drinkin’ that scorched engine oil?

Favorite Lines:
“Sheriff? Could the 4-H Club have anything to do with all of this?”
“Doubtful, Andy.” 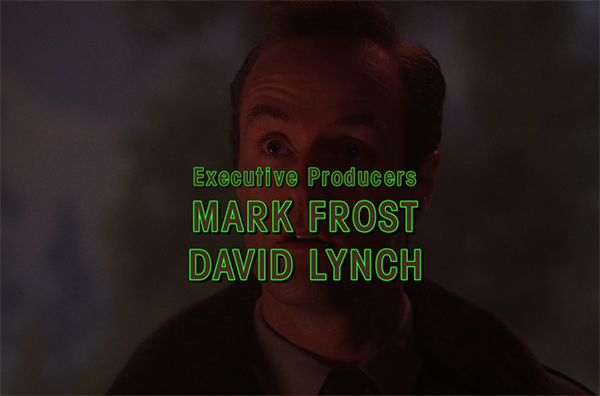 On to the final episode…
View all of my Twin Peaks re-watch blogs here!