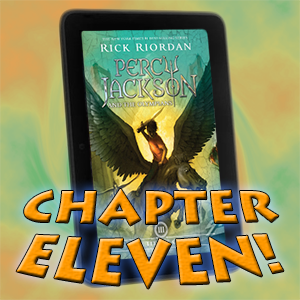 Wait a minute. Doesn’t D.C. have a subway system? That’s what Fallout 3 taught me, anyway…

An escape through a subway that doesn’t exist, boarding a train car of cars, and Percy earns my praise and ire in the span of a few paragraphs. In other words, it’s time for the 11th chapter in Michael Reads Percy Jackson: The Titan’s Curse…

Grover Gets a Lamborghini

The synopsis: Seeking shelter from mercenary black helicopters, our heroes find themselves in a subway that might not actually exist, which leads them to a train of exceptional speed west. Percy learns, briefly, about the Mountain of Despair in San Francisco from Thalia, and then dreams of Zoe and her apparent creation of the sword Riptide. This is a good chapter that gets the quest back on the right track (pun intended), and provides at least a couple of answers I’d been looking for–but not enough! This is mostly going to be a stream of consciousness post with my notes/thoughts as I’d read it, folks, so brace yourselves.

My first thought was that I really like the idea of Atlas (I’m just gonna call the General Atlas for now, and double-down on my assumption) using human mercenaries–complete with black helicopters. I can’t exactly put my finger on why, beyond the fact that it just makes perfect sense for immortals hiding in the modern world to do this. Maybe I also like it because it’s not something that happened in Zeus Is Dead? Of course, the gods in ZID aren’t in hiding. 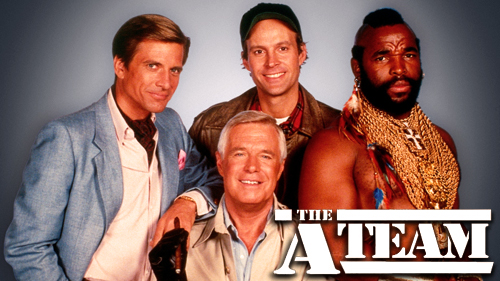 If you have a problem, if no one else can help, and if you’re a Titan with a lot of cash, maybe you can hire…The A-Team!

Though there was that one part where Hecate called in an anonymous tip to the FBI, I suppose.

She turned to the homeless guy, but he was gone. The trash can in front of us was cold and empty, as if he’d taken the flames with him.

At first I thought the mysteriously new subway was intended as a trap, but after this passage, with the appearance of this friendly train-summoning homeless guy, I’m thinking maybe it was all conjured up by Hermes. The guy is god of travelers, after all, and we know he’s not above helping Percy and questing mortals in general. Hermes is back!

I remembered something Annabeth had said at the dance: how her dad was moving to San Francisco, and there was no way she could go. Half-bloods couldn’t live there. “Why?” I asked. “What’s so bad about San Francisco?”

Oh, son of a—! Damn it, Thalia, if Percy doesn’t press the issue here…

I wanted to ask her what she was talking about, but I also didn’t want to sound like an idiot. I hated feeling like Thalia knew more than I did, so I kept my mouth shut. 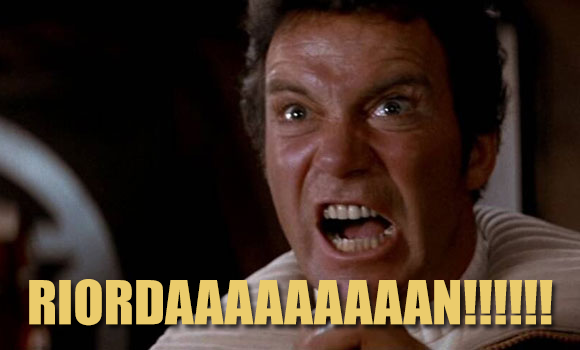 Grarg. Moving on. Thalia gives Percy this parting tidbit to chew on:

“Annabeth wanted to join the Hunters, too. Maybe you should think about why.”

Hmm. I’m thinking Thalia either means that Annabeth’s feelings for Luke made his betrayal sting all the more, and she doesn’t want to be hurt again; or Annabeth has developed feelings for Percy and doesn’t want to allow herself to be in the position of being able to be hurt that way. Or all at once, I suppose, which probably makes the most sense.

Or maybe the Hunters just have a really kick-ass dental plan! You never know.

“Apollo?” I guessed, because I figured nobody else could make a haiku that bad.
He put his finger to his lips. “I’m incognito. Call me Fred.”

Oh! Okay, so my Hermes guess was wrong. But it’s Apollo, so I’m cool with that. And hey, at least I guessed it was one of Zeus’s sons, right? So I’m mostly correct anyway, right? Right? (Shut up, I need this…)

I’m then left with the dream, which I’m still trying to puzzle out. It sounds like both of Zoe’s parents were immortal, but that can’t be right, can it? Maybe her father was just a powerful mortal guy. But if her mother was a daughter of the ocean (which I’m guessing means THE ocean, Oceanus)… Actually, I can’t remember how I was planning to finish this sentence. Yet Zoe is clearly even older than I first thought. Also she apparently–*gasp*–had feelings for a boy! Interesting.

Also she created Riptide to protect that boy, so that’s a cute little tidbit. No wonder she doesn’t want Percy around.

Until next time, thanks for reading! (And don’t forget to sign up to get alerts when a new blog post goes up so you don’t miss anything!)