Warning: May contain duels to the death and loin cloths.

Percy, Annabeth, and Rachel enter the labyrinth, I get to be smug about something, and one of Percy’s brothers duels him to the death. We know this from careful analysis of the title of the 14th chapter in Michael Reads Percy Jackson: The Battle of the Labyrinth…

My Brother Duels Me to the Death

It seems to take all of thirty seconds for them to run afoul of Luke’s forces. Rachel leads them to the entrance and inside, spotting traps with her Mist-vision faster than you can say Admiral Ackbar. Yet soon after they’ve got a facefull of dracanae and empousa and are led straight to where Luke sits in an arena, negotiating with the legendary giant (and Poseidon/Gaia-spawn) Antaeus for passage through his territory.

Luke seems to be doing pretty well with finding his way through the labyrinth so far, especially given how quickly his forces were able to nab Percy. That guy hasn’t been idle. Hermes would be proud–I mean, except for the whole “I want to overthrown the Olympians and my father” thing.

Things move pretty quickly in this chapter, though not too quickly. The details unfold at a good pace. We get to take in the sight of the arena with Percy before he finds out exactly what’s going on here.

I stared in horror at all the skulls— hundreds of them— and the banner of Poseidon. How could this be a temple for my dad? My dad was a nice guy.

Ah, silly Percy. He’s the god of the sea! Perhaps you’re unfamiliar with the concept of hurricanes and tsunami? Also, ask Odysseus how nice Poseidon is. Oh, right! You can’t! He’s DEAD! 😀 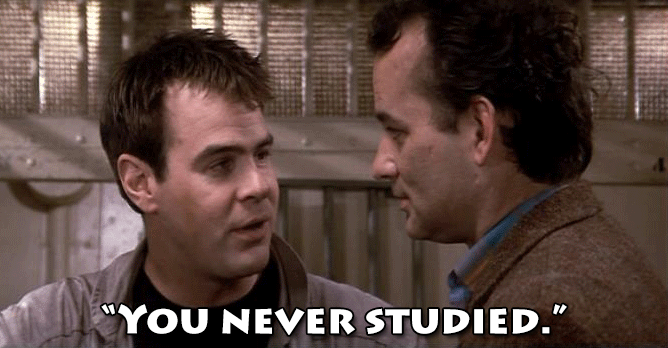 But soon–after a quick battle battle, Percy gets the chance to challenge the chapter’s big-bad to a duel, and fulfill the Prophecy of the Chapter Title:

I pointed my sword at Antaeus. “Winner takes all! I win, we all go free. You win, we die. Swear upon the River Styx.”

Now normally I’d say it’s unwise to offer his own death as part of the stakes immediately, but since in all likelihood he’d be dying anyway, maybe that’s not such a big issue. Then again, it’s kind of bad form to offer up the lives of people other than yourself, too. Bad form, I say! Bad form!

Then comes the duel with Antaeus, which I’m sorry to say didn’t really work for me. I’m not sure if it’s just that I had trouble actually picturing what was going on from the description, or I just didn’t figure it’d be at all possible for Percy to secure the chains without Antaeus being able to rip the hooks out of his loin cloth. I get the feeling that Percy’s “I don’t know how I did it” may have indicated that Riordan found it a bit incredulous himself.

But hey, Percy won. (Very rarely do books narrated in first-person by the protagonist result in the protagonist actually dying, after all.) But Luke isn’t about to let himself be bound by some deal made by a dead giant. I honestly wasn’t sure how they were going to get out of this one. Honestly, I’d forgotten about the ice whistle, so that was a pleasant surprise.

Even more pleasant was my realization that I’d been right about the whistle not being cursed! So now I shall be annoyingly smug.

Cue the frantic chase/escape through the labyrinth! But that’s for next chapter…