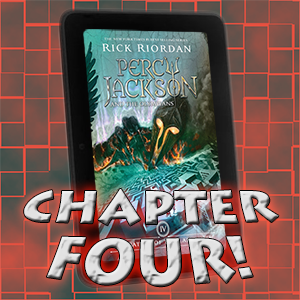 Four is a thematic number in this one, isn’t it?

The stakes get higher, the rules get broken, and Percy’s making me happy asking the questions he ought to be asking! In other words, it’s time for the fourth chapter in Michael Reads Percy Jackson: The Battle of the Labyrinth…

It’s time for a stream-of-consciousness as I read entry, so here we go!

Percy has a dream about Daedalus (and, presumably, his doomed son Icarus).

“If Luke managed to find the workshop and convince Daedalus to help him, Luke wouldn’t have to fumble around searching for paths, or risk losing his army in the maze’s traps.”

And immediately I’m wondering what’s happened. A) Isn’t Daedalus mortal, and B) didn’t he escape the labyrinth with that whole wax wing incident? 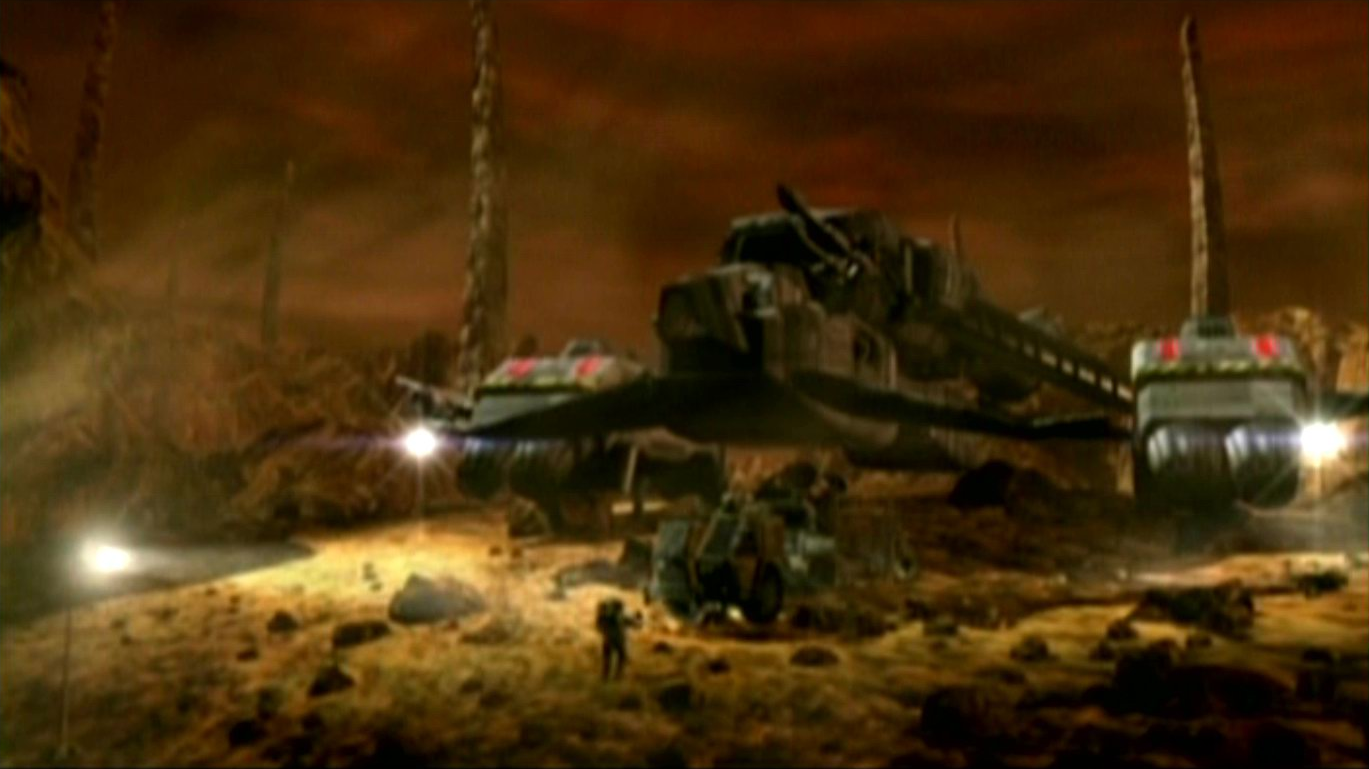 Incidentally, never, ever name your ship the Icarus. It just never works out well.

Finally Beckendorf put his huge hands on the table. “Back up a sec. Annabeth, you said ‘convince Daedalus’? Isn’t Daedalus dead?”
Quintus grunted. “I would hope so. He lived, what, three thousand years ago? And even if he were alive, don’t the old stories say he fled from the Labyrinth?”

Ah. Good. It’s not just me, then. Apparently Daedalus is rumored to have disappeared back into the Labyrinth at the end of his life. But why would he want to go back there? Minosian Stockholm Syndrome? Perhaps he’s got some sort of immortality-granting device inside there that he can’t transport out? 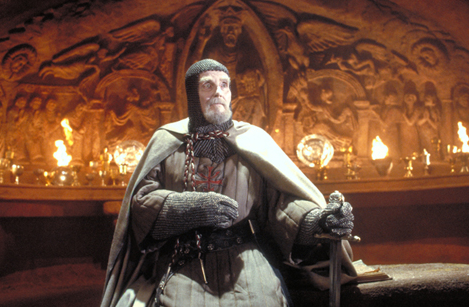 Before you know it, Annabeth’s getting assigned the quest! Cool. I want a book written from Annabeth’s point of view. (Probably won’t get that, but a quest she’s leading is the next best thing.) And she’s going to see the Oracle! Except…

Now Quintus has been acting a little weird in terms of his reactions during the council here, and Juniper’s suspicious of him. My sense is that we’re being set up for a misdirect, and he’s really a good guy with good reasons for his disagreement and poking around the Labyrinth entrance, but maybe that’s just because I like him. Hmm…

“The dead, the traitor, and the lost one raise.”
Grover perked up. “The lost one! That must mean Pan! That’s great!”

I’m willing to bet folding money that Grover’s wrong there. That satyr’s got Pan on the brain, after all. (Not that I can blame him.)

So the chapter title refers to Annabeth bringing more than the traditional number of quest companions. Only two? But Dragon Age lets you bring along three!

“Annabeth.” Chiron flicked his tail nervously. “Consider well. You would be breaking the ancient laws, and there are always consequences. Last winter, five went on a quest to save Artemis. Only three came back. Think on that. ”

Hey, Chiron: Let’s file that under things that should have been brought to our attention in the last book!

So we’re poised to delve down into the Labyrinth. We’ve got our quest, we’ve got our prophetic warnings, we’ve got our magic item courtesy of Quintus, which may or may not be trustworthy (but I’m betting it is). There’s portents of death, threats of insanity, and a maze of doom.

Let’s do this thing.