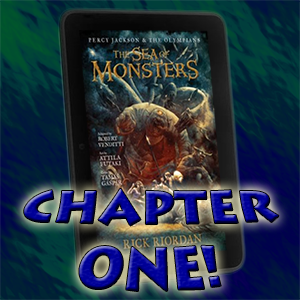 And so it begins…
Or, I guess, continues. Or something.
Book two!!

Prophetic dreams, mysterious figures on fire escapes, and sleeping with a sword-pen under your pillow. It must be time for the first chapter installment of Michael Reads Percy Jackson: The Sea of Monsters! In other words…

My Best Friend Shops for a Wedding Dress

So I’m back with some time to do another Percy Jackson blog (I’ve been dealing with some other exciting news this week, plus the usual holiday life-rush)! I’m excited to plunge in, so let’s get to it.

Ah, the fun of trying to start a second book in a series. As I can attest, it can be a tricky balancing act between catching up readers who missed (or forgot) the first book, and not overloading things with exposition. Riordan does a good job of it in this chapter. The only thing that’s really recapped is who Grover is, and that’s needed to (re)establish who Grover is to Percy and better ensure an emotional connection there. 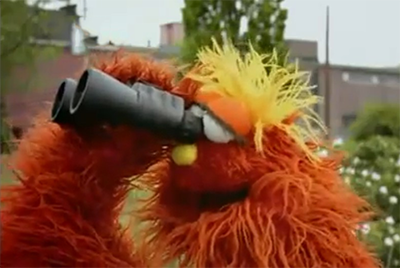 Percy Trek 3: The Search for Grover!

This is a pretty quick first chapter, but it definitely works. Grover’s in trouble, or at least that’s what Percy’s dream indicates. How long it’ll be before we see our favorite satyr in person? Will Percy’s dream drive a Quest for Grover? That could be fun. I like a good rescue. Percy seems to think for a bit that his dream “couldn’t have been real,” which makes sense because when has he ever had prophetic dreams before? …Oh, wait. It’s pretty clear that Percy doesn’t truly consider the dream to be immaterial. I think he’s just trying to keep himself from worrying too much.

It doesn’t work, of course, because Grover’s cool, and Percy’s a good enough guy to worry about him.

Denial seems to be the word of the chapter for Percy, in fact. When he wakes and thinks he sees a human-shaped figure outside that quickly disappears: “A fifth-story window with a rickety old fire escape…there couldn’t have been anyone out there.” Percy is slow to pick up on this whole “Greek mythology is real and monsters want to eat him” thing, huh? Perhaps nine months of quiet have lulled him into a sense of complacency, or, again, he’s just trying not to worry himself.

And then I found out that there are problems at Camp Halfblood that might delay or prevent Percy’s attendance? Dangit! I want Percy to go back there almost as much as he does. He won’t get home again for a long time? Dangit, book, chapter one and you’ve already got me all worried!

…Which is how first chapters are supposed to work. So good on you, book. 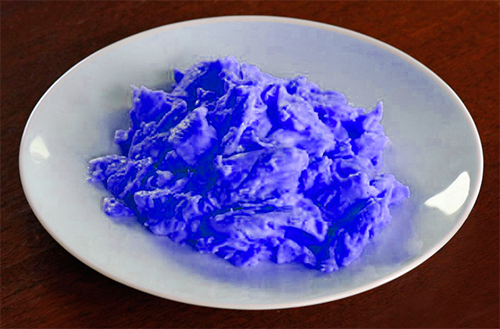 I’m still doing the favorite line/phrase each chapter, and this one goes to…

“My mom made blue waffles and blue eggs for breakfast.”

It’s just a nice character touch for Percy’s mom. Plus the idea of adding food coloring to things like that calls to my inner child, because I would try to do as much as I could with food coloring as a kid.

So that’s chapter one! Those of you who’ve read it, were you expecting things to begin right before the start of the summer, or did that surprise you?