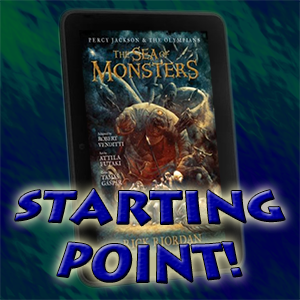 So having finished (and, of course, enjoyed) Rick Riordan’s The Lightning Thief, I’m ready to plunge ahead into book two of the Percy Jackson series: The Sea of Monsters! Thank you to those of you who’ve told me how much you liked my posts on TLT. I can’t wait to start in on this one!

As I did with The Lightning Thief, I want to go through what little I DO know about this book. I’ve never read it before, but I have picked up a few minor tidbits of information. This time I also want to try my hand at predicting what I think might happen before I read so that you can all laugh at me.

But even more first: 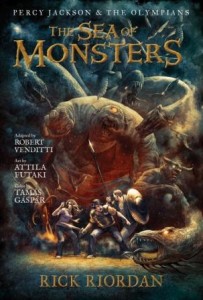 What I KNOW About The Sea of Monsters

The Kraken: Neither comes from Greek mythology, nor looks like this.
But Clash of the Titans is a fun movie, so we’ll let ’em have this one.

Most of those are complete guesses. We’ll see. Time to start reading! 😀 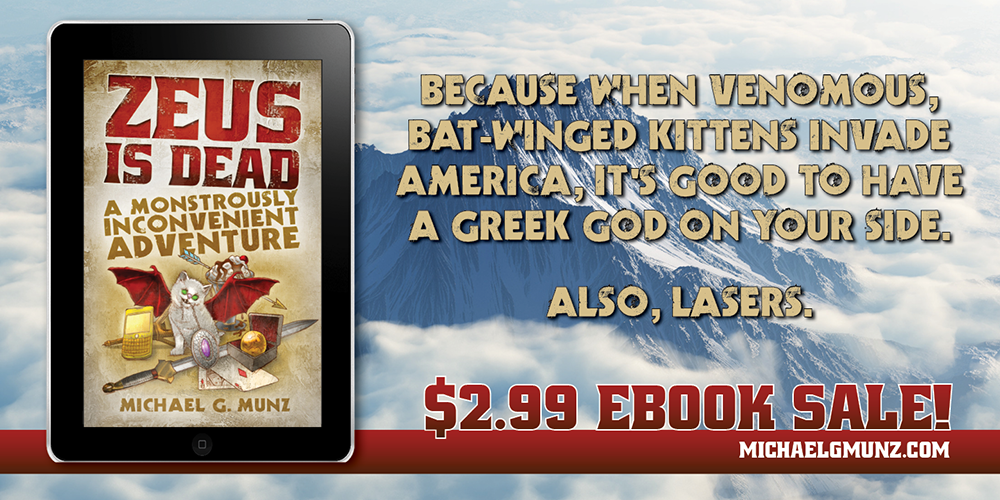 And if you’ll forgive me this direct plug, the ebook for Zeus Is Dead: A Monstrously Inconvenient Adventure, is currently holiday-priced (down from $4.99)! It’s also available in paperback…
Okay, NOW I start reading The Sea of Monsters!