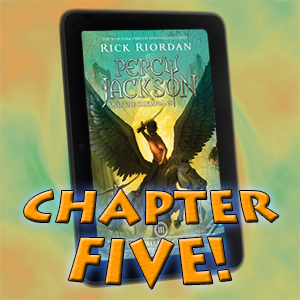 We bid farewell to Apollo, prophetic dreams return, and Dionysus is still a jerkwad. That’s right, it’s time for the fifth part of Michael Reads Percy Jackson: The Titan’s Curse, a.k.a….

I Place an Underwater Phone Call

Our first return to Camp Halfblood makes for something of a breather chapter. No manticores trying to kill us, no accidental fiery destruction of upstate New York, no problems to be solved by sneaking up behind them and stabbing them in the face, etc. But it’s not an unwelcome thing. Riordan does a nice job of making the camp feel like home to the reader (or, at least, to me—and I’m going to just assume everyone feels EXACTLY THE SAME WAY AS I DO). With the snow everywhere, the decreased camp population, and the non-conflagrating fireballs, the place feels downright cozy. 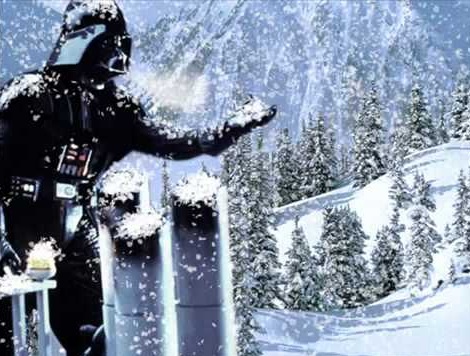 Though this was a bit of a downer:

Weirdest of all, a fire flickered in the attic window of the Big House, where the Oracle dwelt, imprisoned in an old mummified body.

Does anyone ever go visit the Oracle just to keep her company? That’s kind of sad if not. Just because someone is a desiccated husk that spouts unsettling details about people’s futures is no reason to be ostracized, after all. Hopefully Apollo at least wanders by for a chat now and then.

As I was reading, I wondered if, now that he’s back at camp, Percy would remember to ask Chiron more about the Mist and how he could to do what Thalia did in the first chapter. Not yet, it seems, since he rightfully prioritizes finding out what happened to Annabeth over catering to my own little curiosities. (I will, however, pester him about it later, I’m sure…) When Dionysus and his apathy shut Percy down, I then found myself wondering if Nico’s interest in Mythomagic would wind up being infectious for Dionysus, and the god might wind up being less of a prick because of it. Dionysus does like games, no? I guess we’ll see.

But before I can dwell on that, Riordan hits us with a few things about Thalia to bring the cozy mood down further.

“First I found out that Luke is lost,” she said. “Now Annabeth—”

I’d forgotten that Thalia hasn’t had as much time to adjust to Luke’s betrayal as the rest of us. She’s in a unique, Rip Van Winkle position here, having to catch up to so much, and adjust to how much time she’d lost. But hey, at least she’s not aged 20 years with a long grey beard. So things aren’t too bad for—

“You know, you asked about my mom and I kinda snapped at you. It’s just… I went back to find her after seven years, and I found out she died in Los Angeles. She, um… she was a heavy drinker, and apparently she was out driving late one night about two years ago, and…” 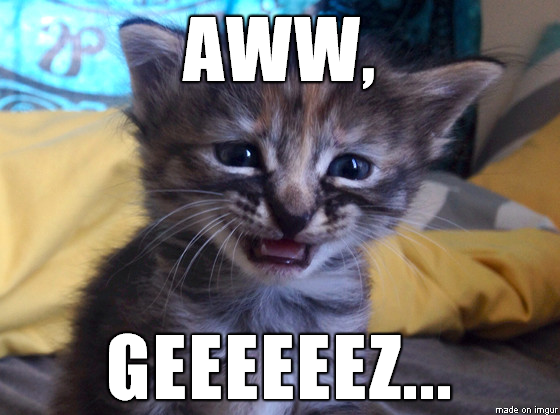 If I may borrow from Mark Oshiro: shit just got real. Is this just establishing character background, or something that will come into play to directly affect the story? (Don’t answer that.)

As for Percy’s dream, I’m not sure what to make of it, but I find myself not wanting to trust it. I’m expecting a twist, like it’s meant to draw Percy into a trap or something. Percy’s acted impulsively before, operating on the wrong assumptions. Of course, his dreams have also been accurate before, too, right? I think? So maybe I’m just trying too hard to be clever and out-think the book. Whichever it is, I expect I’ll be finding out soon enough.

It does, at least, seem to indicate that Annabeth was not turned into something to save her the way Thalia was turned into a tree (counter to my theory from chapter 3). Unless the WHOLE dream is a trick on Percy, of course. (See how I cover my bases, there? Aren’t I clever and spineless?) 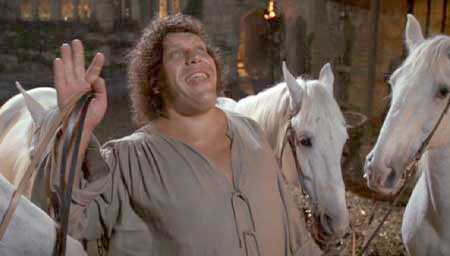 This is where I’d put some clever final thought, but I can’t think of anything clever at the moment, so I’m just going to end this here and eat some ice cream.