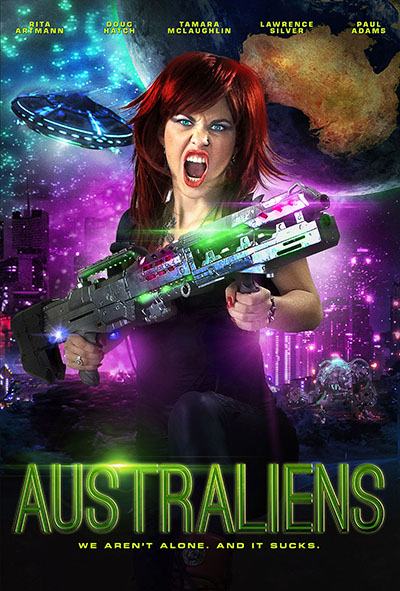 END_OF_DOCUMENT_TOKEN_TO_BE_REPLACED

I spotted this on a car in the parking lot of the Pacific Northwest Writer’s Conference this weekend. World-building IS an important part of fantasy writing… 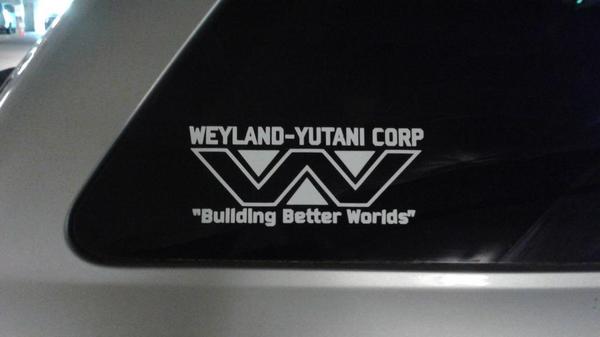 Check out their writers’ colony on LV-426!

Obviously, these are only hypothetical. If any of these ever occurred in any official fashion, pigs are flying through a frozen-over hell. So without further ado, and in no particular order, we begin with… END_OF_DOCUMENT_TOKEN_TO_BE_REPLACED

“It’d be hard to get tickets, because they mostly sell out every night. Mostly.”

I recently got into a Twitter conversation with Jessica Mills ‏(@geekyjessica) about the concept of making a Broadway musical out of James Cameron’s Aliens.

Song titles were tossed about between us:

“Game Over”
“She Don’t Like The Cornbread Either”
“They Mostly Come Out At Night”
“Half-Bishop, Full-Knight”
“Love And A Grenade Launcher”
“Two Mouths Means Twice the Kissing”
“Face-Hugger Shuffle”
“Shut Up, Hicks”

West Side Story-inspired lyrics (courtesy of yours truly):
“We’ve landed on LV-four-two-six!
We brought along Hudson and Cor-‘pral Hicks!
Let’s all watch Bishop do his knife trick!
Carter Burke is a co-loss-al dick!”

Plans were made. A kickstarter campaign was proposed. It was thought that we could talk James Cameron into it by saying it would be done in 3D. And then Twitter user Starman Morrison ‏(@GeekyGeekyWays) had to go and nuke us from orbit: someone had already done it…

Ah, well. It would have been glorious.

“Hey, I just met you, and this is crazy, but I’ve been face-hugged, so kill me, maybe!”