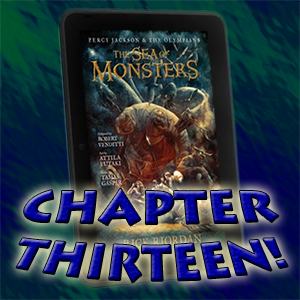 Do you ever get a song stuck in your head that you just can’t seem to get rid of unless you jump overboard, swim through a minefield, and drown yourself? Then you’ll be able to relate to the events in the next chapter of Michael Reads Percy Jackson: The Sea of Monsters…

END_OF_DOCUMENT_TOKEN_TO_BE_REPLACED 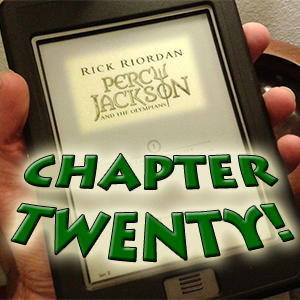 Percy wastes no time confronting Ares in this one. (Well, okay, I suppose Ares was there waiting for him on the beach so that made things easy, but…) Still, one can’t help but wonder at the wisdom of going against the god of war in a fight directly. I guess Camp Halfblood didn’t get to the presentation on hubris in the short time Percy was there. Still, the kid does have guts. END_OF_DOCUMENT_TOKEN_TO_BE_REPLACED