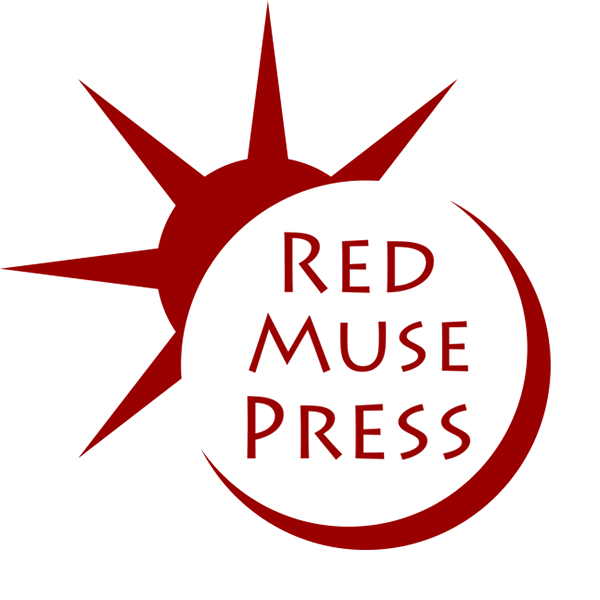 When Booktrope, my former publisher, closed its doors at the end of May, I focused on getting the ebook versions of my novels back up for sale under my new imprint, Red Muse Press, as soon as possible. Missing since then have been the paperback versions. Well, no longer!

I’m pleased to announce that the Red Muse Press versions of all of my existing novels are now available on Amazon. Not only that, they’re at lower prices than they were previously. So far, most of my readers prefer ebooks, but for those of you who like to the feel of a physical book in your hands, I’m excited to offer them again. 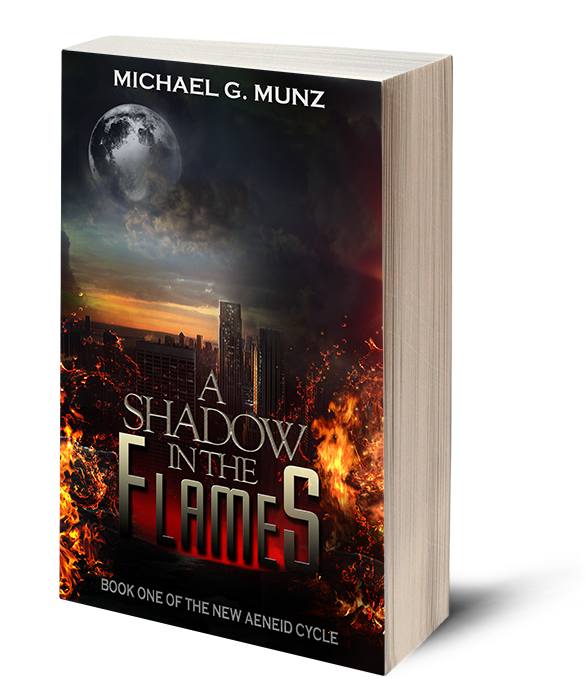 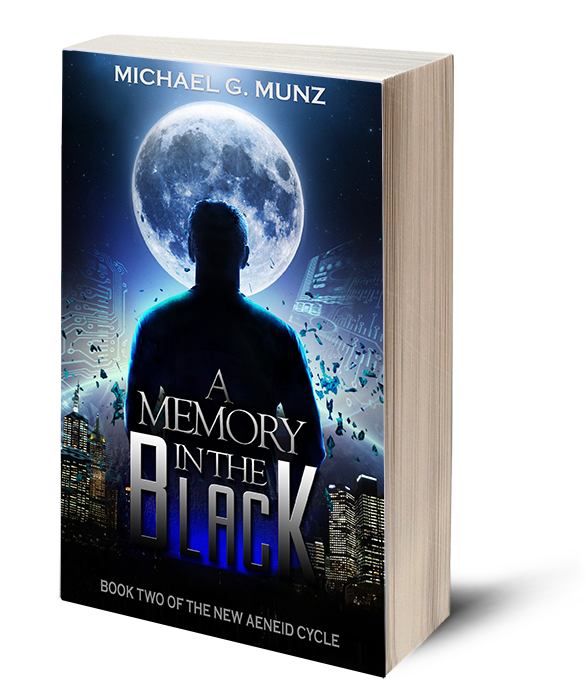 A Dragon at the Gate will be releasing in paperback as well, but not until August 17th…

And so it begins!

So you heard the news a few weeks ago: Booktrope, the publisher I signed with in 2014, went out of business as of May 31st. As I retain the rights to my books, I’ve chosen, for the moment, to republish them myself under my own imprint. I’m now pleased to present to you the name of that imprint, along with its own fancy-ass logo!

Actually, I suppose it’s kind of a simple-ass logo. But it’s a logo. They’re supposed to be efficient like that. And I really like it. So there.