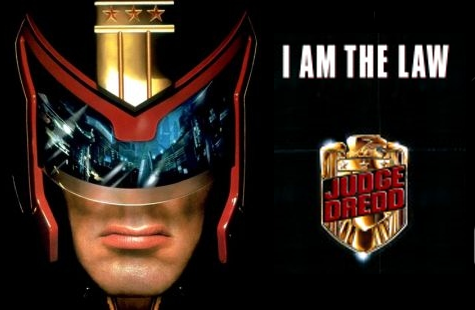 So hey, here we go! END_OF_DOCUMENT_TOKEN_TO_BE_REPLACED