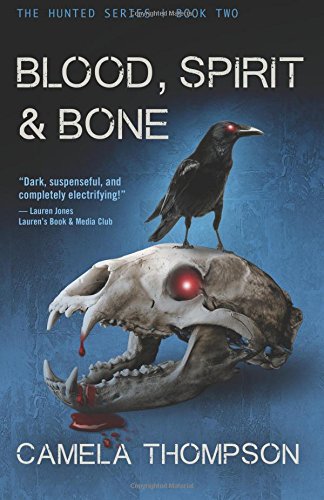 While I’ve always found vampires and their associated to be fascinating, with my fascination comes a picky, almost elitist view of how they should be: monstrous, dangerous, and—while they can and should have intelligence and character, the fact that they’re monsters should always lurk in the background. Also—and really, does this even need to be said?—NO SPARKLING. END_OF_DOCUMENT_TOKEN_TO_BE_REPLACED

Vampires. They’re everywhere: In our cinema, in our nightmares, and sometimes in our kitchens. (What, you think English “blood pudding” is something a rational human being actually thought would taste GOOD?) Well, now they’re in the Guest Geek series! Yep, it’s time for another installment of Guest Geeks. My guest this time is Z.D. Gladstone. She was kind enough to have me on the Shadows on the Sound podcast a little while back talking about Greek mythology, so I invited her to drop by Geek Notes. Z.D. has given us a post that combines two of my own interests: psychology and vampires.

END_OF_DOCUMENT_TOKEN_TO_BE_REPLACED

Along with tackling Rick Riordan’s take on mythology in my Michael Reads Percy Jackson series, I’ve also been reading something else this month: Camela Thompson’s supernatural thriller All the Pretty Bones: END_OF_DOCUMENT_TOKEN_TO_BE_REPLACED 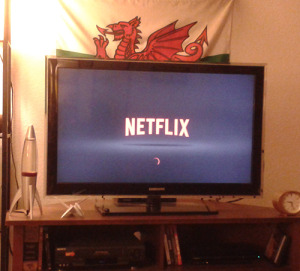 But my point here is that I don’t have cable, and so I’ve missed out on seeing some interesting shows (despite catching many of them – The Walking Dead and Continuum to name a few – on Netflix or Amazon). I’ve recently started chipping away at that pile of missed TV, however, and caught up with both The Last Ship and The Strain. END_OF_DOCUMENT_TOKEN_TO_BE_REPLACED