The secret algorithm has decided that it’s again time for another geek-related Top 5 List! (Said secret algorithm is totally a mathematical model run on a Cray supercomputer and is in no way just a fancy metaphor for my own personal whims.) This time around, it’s a special one originally created for the 8/12 stop on the Zeus Is Dead Blog Tour, but posted here on my own blog for the first time.

This topic was suggested to me by fellow author Gareth S. Young as one of  a few possible ideas for a guest blog post on the tour. This was the one of his that I liked the most, as you likely already figured out due to the fact that I’ve written this. So, in no particular order…

What kind? It really depends on your particular needs. A dog, a dragon, a robot, a gardener, etc. Each has its uses. They can get you out of a jam (locked cell, socially awkward situation, Death Star trash compactor), they can carry your stuff, and the right ones can even go berserk at a comically appropriate time and kick three times as much ass as you ever could. Just make sure you treat ’em well.

Being a card-carrying geek (or I would be, if I could find where I’m supposed to get those cards), I’ve played my share of Dungeons & Dragons. If there’s one thing D&D has taught me, it’s this. In my groups, everyone always carried, especially after one DM showed us how much of a stickler he was regarding MUCH rope we had when we were needing to do things with it. (It’s the only instance I know of a “rope lawyer.”)

For extra utility, get a rope that can turn invisible! You can use it to trip pursuers or simply tie up any prisoners without anyone noticing they’re bound! 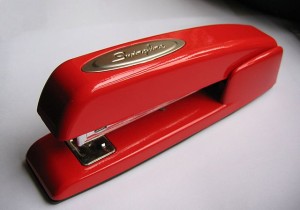 It is guaranteed that a seemingly worthless item will turn out to be the precise thing for the most dangerous situation you will ever get into. Just—and I cannot emphasize this enough—do NOT forget to show someone that you have it when you start so as to properly establish its existence. Also, if someone asks you WHY you’re carrying it, be evasive. You’ll cultivate more mystery that way: “Why are you carrying that Elvis Presley bobblehead?” “Why NOT carry a Elvis Presley bobblehead?” 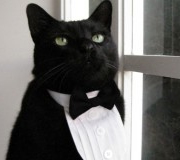 A Nice Set of Clothes

You never know when you’ll have to clean up and have dinner with the king, president, or PTA-head whose kingdom/palace/high school gym you’ve accidentally stumbled into. Indiana Jones knew it. Thalia the Muse of Comedy & Science Fiction knows it. Now you know it, too.

Bonus points if they’re made of some stretchy, fireproof material that repels stains. Because you never know. 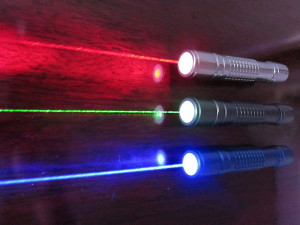 Use this to make people think you’ve got snipers covering you, shine a light to distant stars in order to call for help (please allow 4.367 to 2 million years for delivery), and keep yourself entertained (lasers are just neat). You can kill two birds with one stone here if you make this your Seemingly Worthless Item™, too! 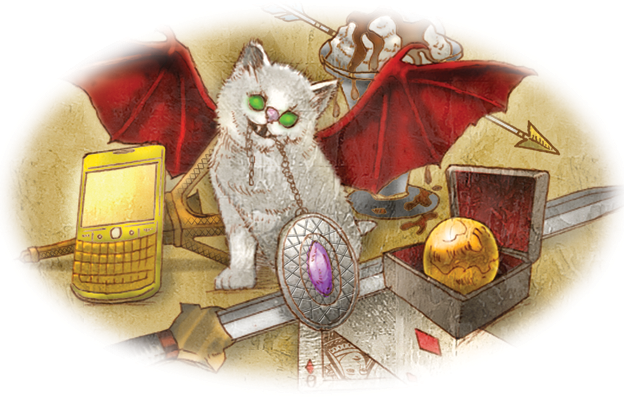 Special bonus Monstrously Inconvenient Adventure uses: Laser pointers can also be used to deal with the swarms of razorwings that plague the American southwest. 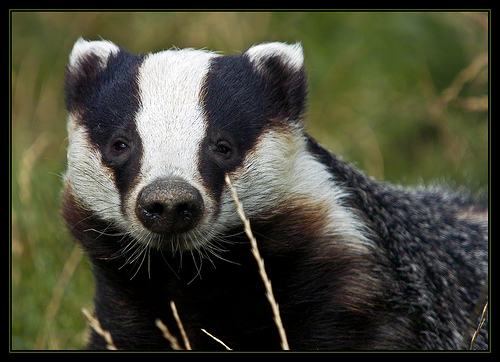 A Trusty Weapon: the more unique, the better: Lightsabers are good, but hard to come by. A big ol’ magical hammer that returns when you throw it is great, but usually requires a background check. Don’t use a whip – it’s been done, and you’ll just hurt yourself. My recommendation? Some sort of bazooka that fires angry badgers.

A Towel: Anyone who’s ever read Douglas Adams knows this one. (Really, it’s already such a given that you should bring along a towel that I didn’t even think I had to mention it.) He said it far better than I, so I’ll just quote him here:

“A towel has immense psychological value. For some reason, if a strag (strag: non-hitch hiker) discovers that a hitch hiker has his towel with him, he will automatically assume that he is also in possession of a toothbrush, face flannel, soap, tin of biscuits, flask, compass, map, ball of string, gnat spray, wet weather gear, space suit etc., etc. Furthermore, the strag will then happily lend the hitch hiker any of these or a dozen other items that the hitch hiker might accidentally have ‘lost.’ What the strag will think is that any man who can hitch the length and breadth of the galaxy, rough it, slum it, struggle against terrible odds, win through, and still knows where his towel is is clearly a man to be reckoned with.”

So that’s my list. Fail to heed it at your own peril. (Oh, and you can see the original blog tour stop on Gareth S. Young’s blog here.) Can you think of anything I forgot? Let me know in the comments!