So the folks over at XCOM.com just tossed up a new video with a look at the strategic side of the upcoming XCOM sequel. Obviously I’m looking forward to this one, or I wouldn’t be talking about it here. I’m a tad bit biased. I’ve played countless hours of XCOM with the Enemy Within expansion–well, technically Steam has counted exactly how many hours, but I’m keeping that triple-digit number a secret–and as far as I’m concerned, November can’t come soon enough.

Here’s the video, for starters…

The Avenger looks more detailed than the base in the original (er, by “original” I mean the 2012 reboot), with more control over exactly what your engineers and researchers are doing. It reminds me a bit of a 4X game in the sense that it appears that you’re allocating people toward various tasks (e.g. food, production, & commerce in Civ 4). I’m curious to find out if that’s something you can automate as well, though. As your pool of people grows, having to fiddle with them too much might get in the way of the game. Even so, if given the choice between too much control and too little, I’ll take too much any day. 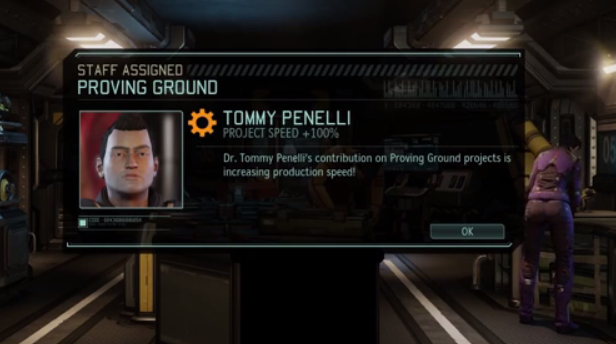 As for your troops, I’m excited about this, too. First of all, it appears we can finally assign a soldier to a specific focus! This feature alone is a huge plus. I can’t tell you how many soldiers that I’d paid to recruit were then cut loose a mission or two later when the game decided I needed a seventh or eight sniper sitting around the barracks doing nothing when all I really wanted for Christmas was someone with a shiny new rocket launcher.

On the other end of the troop spectrum, the aesthetic customization options appear much more detailed. Sure, it’s got no direct effect on gameplay (at least, not that I’m aware of), but part of the replayability of XCOM comes from naming troops after friends, public figures, or fictional characters. It heightens the drama for those weirdos like me who like to imagine all of this stuff unfolding, like the time my friend Dave rushed to stabilize the wounds of poor Indiana Jones before he bled out while John Crichton and the Doctor lay down cover fire. 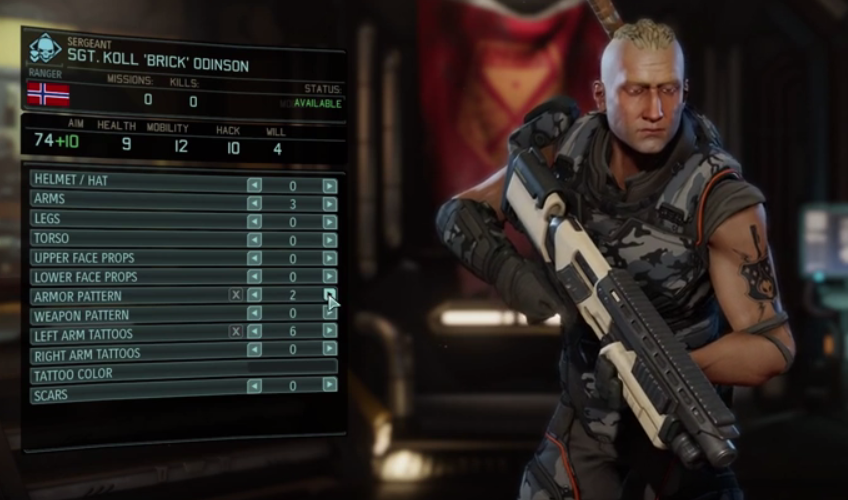 The bit with making contact with other resistance elements looks interesting, too. But it’s still too early for me to tell how that’s going to turn out. I’ll probably have to wait until I can play it to develop an opinion. …Firaxis should send me an early copy so I can do so. Because that’s likely to happen, right?

Oh, and I can’t say I’m sad that Dr. Vahlen doesn’t seem to be around anymore. I got real tired of her constant scoldings. If I need to blow things up to save lives, Doctor, than things are going to blow up!