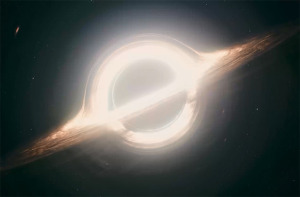 Last night I saw Christopher Nolan’s latest, Interstellar, a film about a desperate mission through a black hole to find a new home for humanity before the Earth becomes uninhabitable. It’s mostly hard sci-fi, softened with a bit of metaphysics, but at its heart is a story about a father and his daughter. END_OF_DOCUMENT_TOKEN_TO_BE_REPLACED 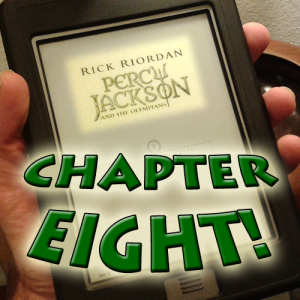 This will be a quick post. A lot happened but my reactions are pretty brief. Finally it’s made official that Percy is Poseidon’s son! I was boggling at the idea that even after he’s found to be good at canoeing and energized by having water dumped on him, people “weren’t having an easy time of” figuring out who his father was. It occurred to me that perhaps some of them were simply good at keeping their suspicions from Percy. END_OF_DOCUMENT_TOKEN_TO_BE_REPLACED

According to this article on Discovery.com, a black hole featured in Christopher Nolan’s new sci-fi film “Interstellar” will have the “best black hole in sci-fi.”

A black hole seen in Interstellar, courtesy of Paramount. 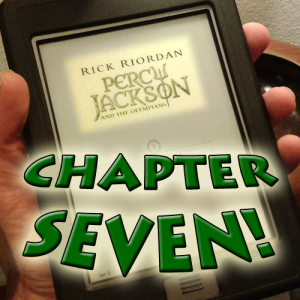 This is another chapter that’s primarily given to world-building and character development, both of which are welcome things at the moment. Most of the development goes to Annabeth while she introduces Percy to more of the camp and many of the concepts related to it. I still like her – she’s friendly enough, but she’s got her own agenda as well; this is a good thing. She seems to be her own character rather than just a prop for Percy. Luke, the counselor that’s one of Hermes’s sons, got a bit of development, too, but so far the book hasn’t had a chance to give him too much depth. END_OF_DOCUMENT_TOKEN_TO_BE_REPLACED