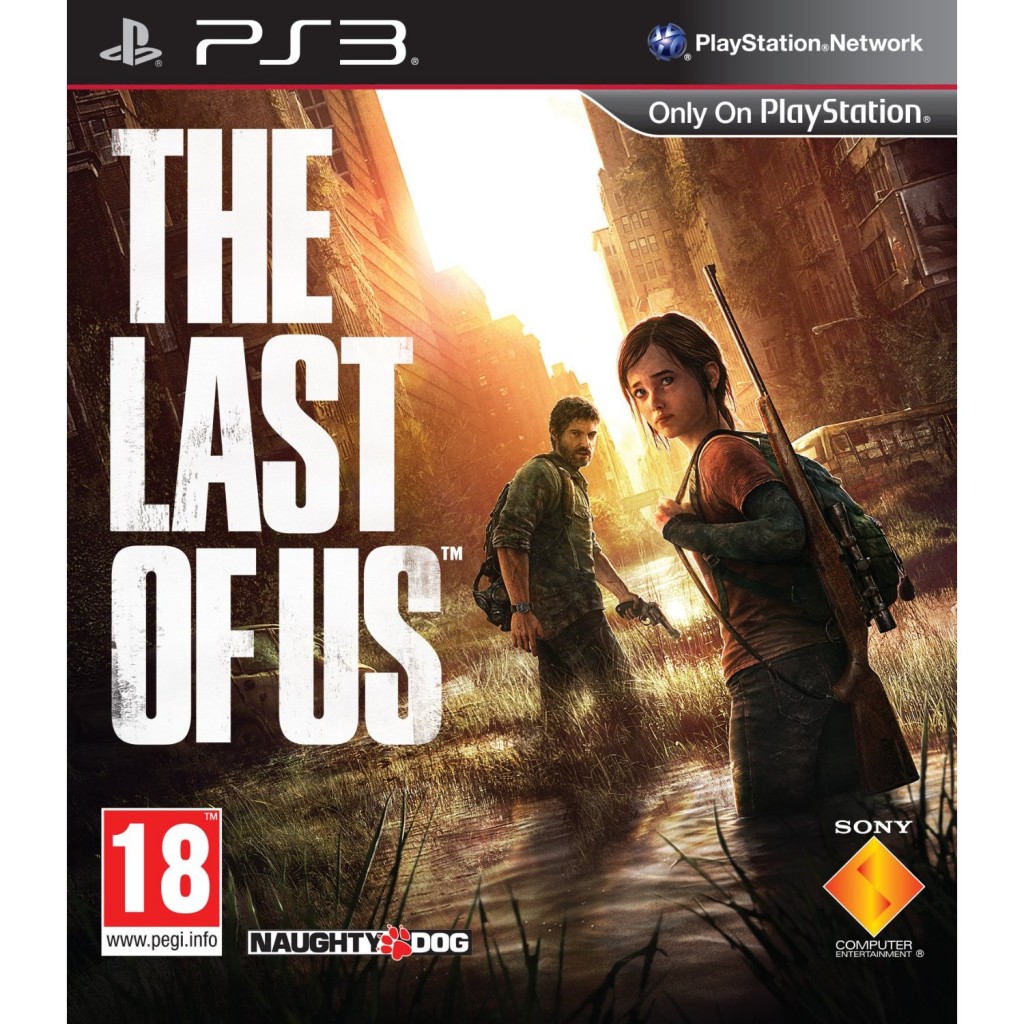 So my blu-ray player failed me a little while ago, and I decided to take the excuse to pick up a PS3 and enter the console world. One of my reasons for going with the PS3 was because it was the only way to play The Last of Us, for which I’d seen some previews before it came out. As a PC gamer, I’d been disappointed to learn that it was PS3 only. So now I could finally give it a try. Save for some minor quibbles, I wasn’t disappointed.

I tend to prefer games with a great story to go with the gameplay (Mass Effect, Deus Ex, Planescape: Torment, Knights of the Old Republic, etc.). The Last of Us is engaging and touching, set in a well-realized world with very human characters voiced in most cases by skilled actors. (Joel can be a little over-grizzled at times, but it’s a minor thing.)

As for the gameplay, I had a great time. I really like games where you can’t just blast your way through everything with unlimited ammo and health packs everywhere. The Last of Us has a limited ammo system that really made me feel like I was scavenging my way through a real post-apocalyptic setting. There were times I had to make real choices between trying to handle an enemy with the few bullets I had left, sneak in and use my last shiv, or just try to slip by completely unnoticed. Finding ammo or supplies was almost always fun in itself, because they had real value and were never something I could take for granted.

The fact that it was my first console game and I was unused to the controller may have also contributed to this. I was a lousy shot for a while, which made things all the more fun in its own way in this context.

The setting was quite well rendered, both graphically speaking and in terms of story. There’s something about climbing through the ruins of modern buildings covered in ivy with escaped zoo animals roaming around that’s just plain fun, and the infected enemies were more than a little disturbing (I hate that damned clicking sound!), though perhaps not quite as much as, say, Half-life 2’s screaming headcrab zombies.

I only had two real problems with the game. The first was that it seemed to end rather abruptly. I hadn’t realized I was IN the endgame; gameplay-wise it felt like more of the same. (I was still having fun, but it didn’t feel like there was any ramp-up.) The story also fell apart just a little bit for me toward the end, at least in the sense that I stopped sympathizing with Joel and was becoming a bit frustrated that I was having to go along with one particular choice he made in order to continue to play the game. Granted, that choice WAS in character for him, so it’s not bad writing. I just felt a bit of a disconnect at that point.

As for the second, I’d really been hoping for more of an exploration for just how this whole spore-zombie thing got started. I wanted to know more about the infection itself, and that just wasn’t explored. Perhaps I missed something? I understand that after 20 years, such information is probably less important to most people in the game than just finding ways to survive, but I wanted more satisfaction there. Maybe in the sequel.