Farscape is one of my favorite shows, hands-down. I’ve never seen anything on TV quite like it. It boasts incredible production values (with a few exceptions), complex characters who bleed, writers and actors who care, and the ability to turn regular sci-fi concepts on their ear. It also features some of the most amazingly expressive puppets that allow the show to go far beyond Star Trek’s usual wrinkly-forehead alien selection (no offense to Star Trek, but its strengths are elsewhere).

After recently running into this article on Tor.com where Emily Asher-Perrin calls it “one of the greatest science fiction series ever created,” I realized that it’s been a few years since I actually sat down and watched it. So, inspired by a rewatch thread of Babylon 5 on RPG.net, I’m going to attempt to do so and take you all along for the (possibly rambling and long-winded) ride. I’ll be rating on a purely subjective 5-star scale, including my favorite quote(s) of the episode at the start, and the final dialogue line at the end. So, without further ado, can I get a “HELL, YEAH?!” 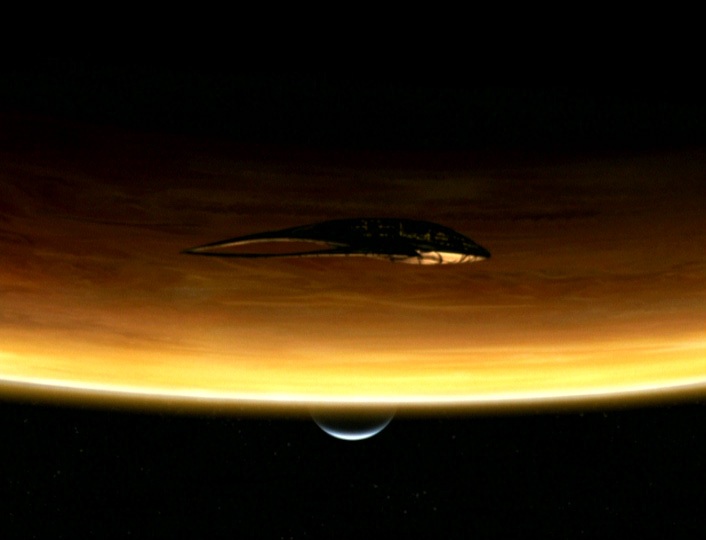